A summer interlude in an unexpected place… 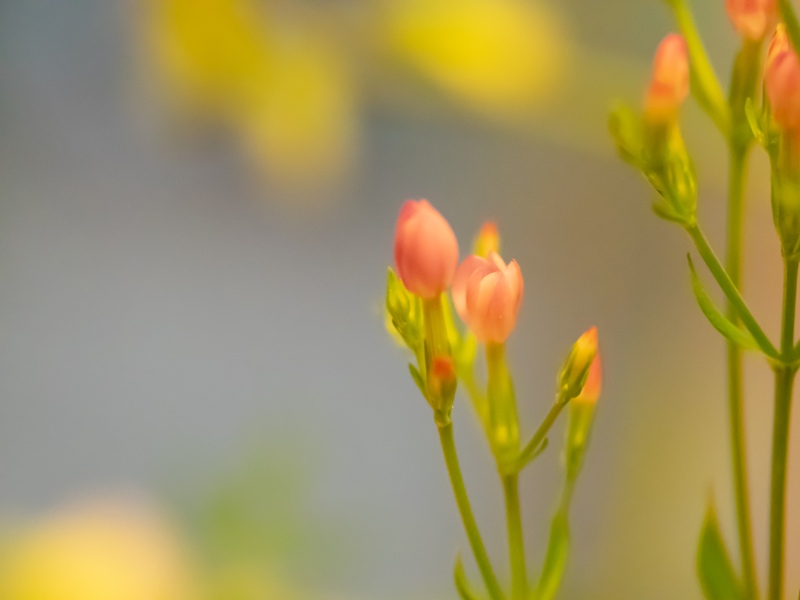 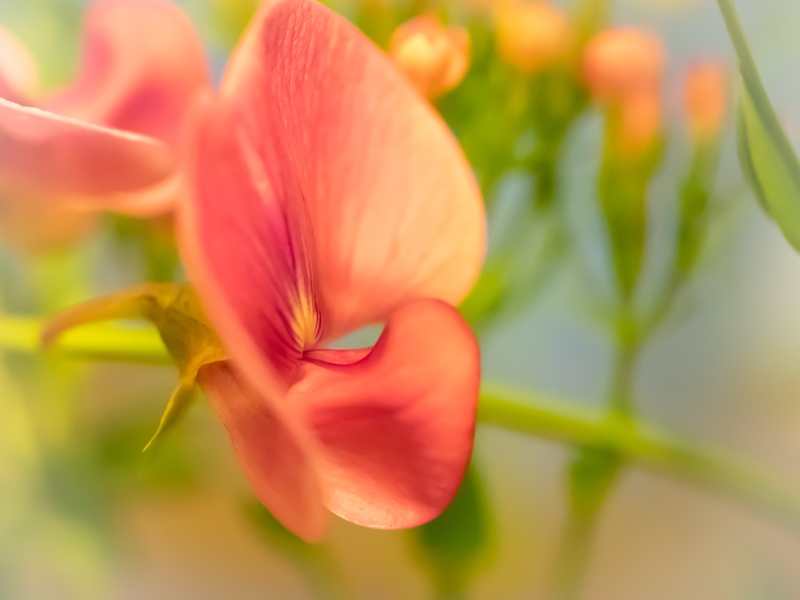 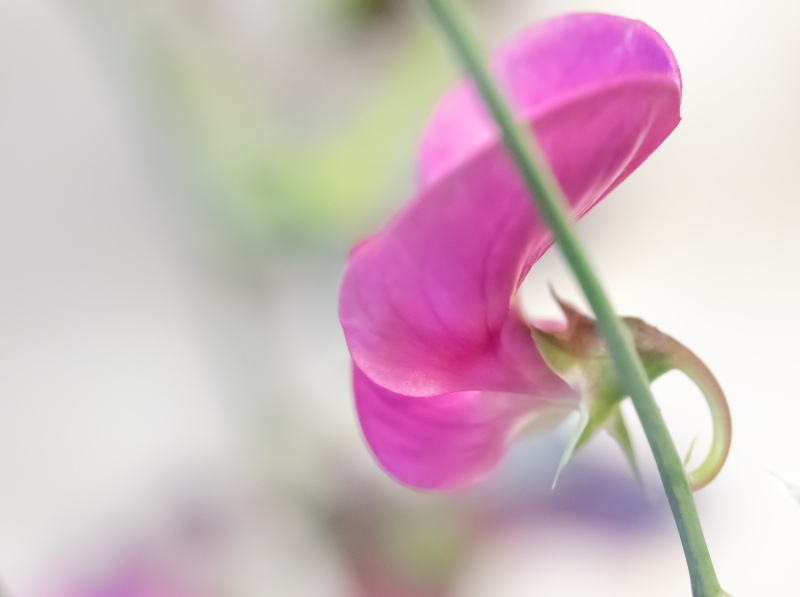 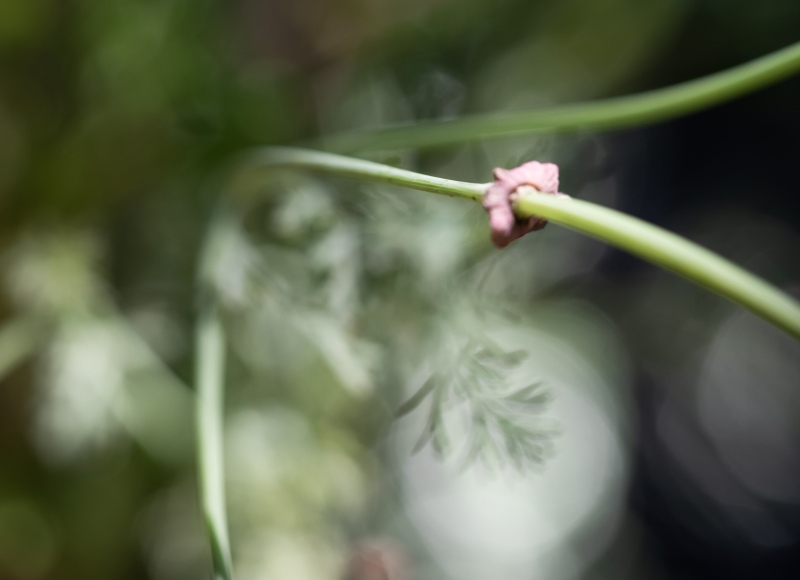 There’s nothing like wandering through a summer meadow filled with wildflowers, but where I live now, most open meadows are cultivated for crops. There are places nearby that still support an abundance of flowers though: abandoned railroad tracks. A short walk down a local railroad track can be delightful, and lately I’ve been taking a little time off from packing to wander down the tracks, picking wildflowers as I go. Some are old friends, others are new, and that makes it even better.

All of these images are of flowers I found along railway tracks. I photographed them indoors in combined natural and incandescent light, or just outside my apartment on a small deck, three stories up. I used two lenses – a 60mm macro and a 45mm prime (120mm & 90mm equivalent), with wide open apertures.  The photos were processed in Lightroom and sometimes added effects, like increasing the blur on the edges, were done in Color Efex Pro. You may notice differences in the color because of the indoor lighting in some images. I chose not to make any big changes to the colors, so the pink pea flower in #12 (shot outdoors) is more true to nature than in #5 and #6 (shot indoors).

Six images (#1, #5, #6, #9, #10, #12)  show a flower in the pea family, Everlasting pea (Lathyrus latifolius), which is native to Europe. There are several lush colonies of this vigorous perennial vine sprawling across the wild grasses and blackberries alongside a railroad bed not far from home; the hot pink blossoms are beautiful against cool summer greens. Not being native to the area, this plant is probably displacing native plants, so it is being monitored by Washington’s noxious weed control board.

The crown-shaped flower in the second photo is Bird’s-foot trefoil (Lotus corniculatus), another pea family plant that has expanded well beyond its original range. It is valued for forage in parts of Europe and Britain, or so I read. Here in North America it can be invasive, but I enjoy seeing the sunshine yellow flowers decorating our roadsides.  Is Bird’s-foot trefoil causing equally beautiful or important native plants to disappear? I honestly don’t know, but I at least feel no guilt when I pick them!

The buds in the third photo are from a Common centaury (Centaurium erythraea), yet another non-native wildflower. In one of my field guides non-native wildflowers are called “aliens.”  That’s something to think about, these days.  Alien species are abundant along railroad tracks, where seeds scattered by wildlife or the wind are less likely to be disturbed by human interference.  It’s not only wildlife and the wind that scatter seeds – trains and other vehicles are important players in the dispersal of non-native plant seeds. Oh, those clever stowaways that we inadvertently strew across the landscape! And just think how far “aliens” can go on a long railroad track!

The cheerful California poppy (Eschscholzia californica), California’s state flower, is well suited to a warm, dry climate. Here in the wet Pacific northwest, little groups of the cheerful posies grow with no help from gardeners, thanks to our bone-dry summers. Photos #4, #7, #8, #13 and #14 show the California poppy at various stages of growth. I picked a few from a cluster that thrives along the edges of yet another abandoned railroad, a place that’s physically close to the town’s center of commerce but seems far removed from it. Walk down the old track and as the street noise recedes you become aware of rabbits hopping about, bees buzzing from flower to flower, sparrows singing, tall grasses swaying in the breeze… and sure enough, your shoulders drop, that furrow between your eyes smooths out, and your breathing eases into a slower rhythm.

The last photo was taken at yet another deserted railroad track that I wander down from time to time. This one passes through a town that has become a winery destination. One of the tasting rooms has placed a table and two chairs in back, right by the tracks. I don’t think anyone uses it, but perhaps a waiter or a dishwasher takes a cigarette break there after the customers have left. Deer wander freely along the tracks – I’ve seen them a number of times. I can picture their dark eyes taking it all in: tasty young leaves, rabbits nosing through the grass, a hawk crying overhead, the scent of human food in the air, muffled traffic noise in the distance, and over there, a man sitting at a table. Hardly moving.