You must have moved before, you’ve been there too, right? Chaos, disorder, and turmoil are constant. Tempers are short, routines are disrupted. If I dare to look, I find fear simmers just under the surface. What am I getting into? 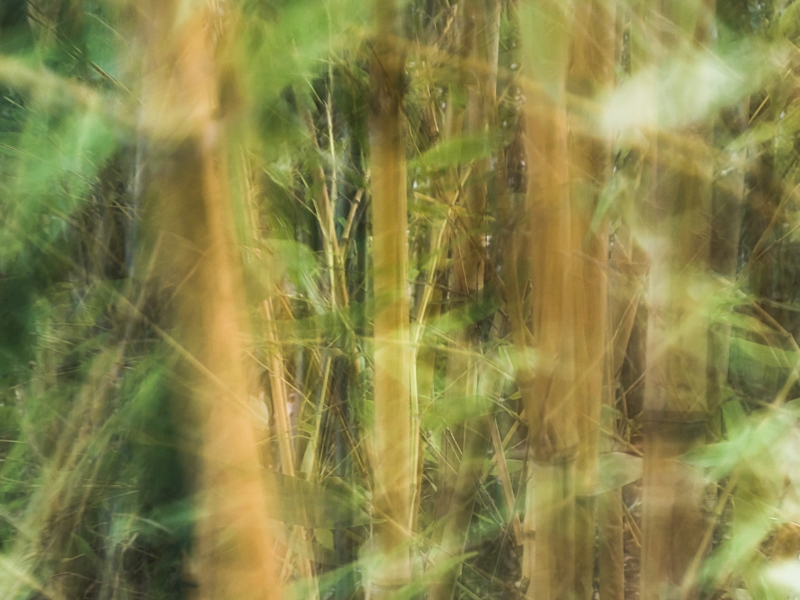 As I pack, odd bits of the past bubble up. In a bookcase I find my mother’s High School yearbook, dated 1941, with inscriptions to “Petey.”  But, her name was Helen. I didn’t know they called her Petey, and it strikes me as bizarre because Pete was the name of her adored older brother. He would have graduated a few years before, her friends would have known him, and maybe he was so important to her that her friends jokingly called her by his name. And no wonder I didn’t know about that nickname, because in my memory Uncle Pete’s name was hardly ever spoken. He died way too young, from brain cancer. He left a wife, three small kids and a grief-stricken sister who would bury her sadness deep, the way relics from the past are buried around my house.

But that’s a distraction, and there are so many distractions these days, as we sort through the piles. A random photo of a temple in Japan surfaces, my grandmother’s distinctive handwriting scrawled across the back. It’s from a trip my grandparents took all the way around the world, in 1959.  A tattered composition book appears and crumbles in my hands. Opening it slowly, I find dozens of newspaper recipes pasted across its brittle pages or pinned to them with straight pins. A recipe for fish cakes is penciled on a torn calendar page dated June 11, 1929. What a distraction this book could be: my grandmother’s recipe file from the middle of the Great Depression. I resist diving into the old book. There’s clothing that doesn’t fit to sort through and bag for the thrift store, and too many books are accumulating in stacks on the floor.

Then, inside a basket that was untouched for years, I find Pablo’s cat toys. My old orange tabby cat died six years ago, just after we moved here. Finding this bag of his toys puts a temporary halt to packing progress as sure as a red light stops traffic. But I will move on.

So many histories vie for my attention. Like stray hairs, they keep me unfocused: I go out to do an errand and forget my keys. Sleep is interrupted by mental bedlam as my brain scrambles to cope with all the details. Dust has made itself at home, settling into the air we breathe. The living room is crowded with flattened boxes collected from Starbucks and anywhere else we can find them. Soon they will be filled, taped shut, labeled, loaded into a moving van and transported 71 miles north, to a new life. 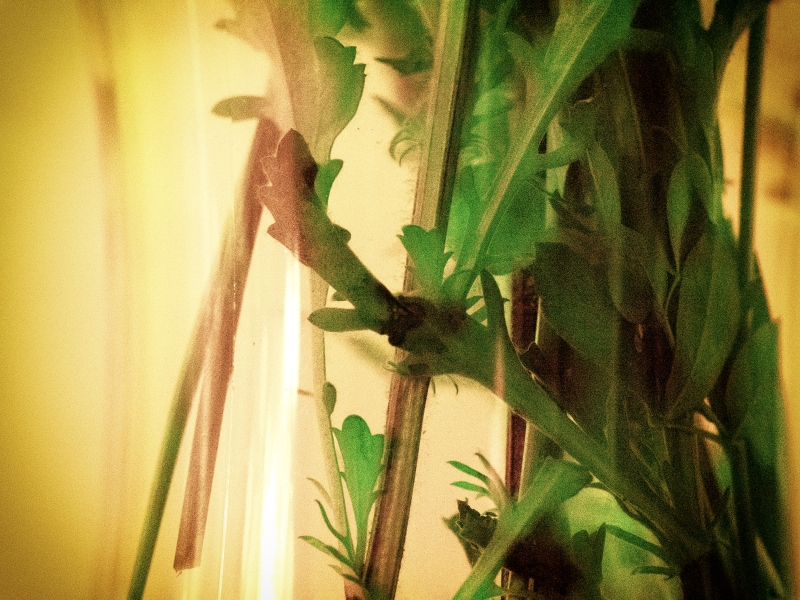 So many questions – what will life feel like in the new town? Will the house be as quiet as we hope it will be? How will we fit our lives and routines into the new space? Will the birds come when we put feeders up? Where will I get my afternoon double espresso? Will we be happy in this new place? What difficulties lie ahead that I can’t even imagine?

In spite of the doubts and fears, I do have faith that it will work out, but right now we are living in barely controlled chaos, and let’s face it, it’s not comfortable. I know it’s counterproductive to push the discomfort away. I just have to live it – not live WITH it, but simply live it, as best I can. So here is my offering to the gods of disruption: five images expressing the current state of affairs, chaos and all.

These photos – well, what can I say? All except one were taken recently. Some were mistakes that I kept, others were experiments. I played with them until they seemed to reflect how I feel. I live with an art therapist so I know that’s a good thing to do! 🙂

This entry was posted in experimental, photography, writing and tagged art therapy. Bookmark the permalink.