Whiplash. That’s what it felt like, traveling from rainy, gray, sensible Seattle to colorful, hedonistic Las Vegas. As I threaded my way through crowds on the Strip on a Saturday night, my senses were bombarded by flashing neon lights, blaring music, vacant-eyed tourists clutching two-foot-tall drinks, men dressed in Batman costumes, and women dressed in, well, not much. “How did I get here?”, I wondered. 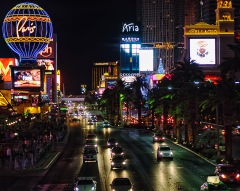 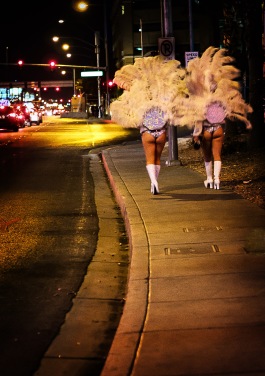 It sounded good at the time. Flights between Seattle and Vegas were cheap and hotels were giving out great deals, hoping you’d spend your money in the casino. So why not book a quick winter getaway to the desert? We could fly to Vegas and stay in a hotel there, but spend our time in the surrounding desert, exploring Death Valley and other nearby parks.

So that’s how we came to be in Sin City on a Saturday night, cruising the Strip with thousands of other lost souls.

But here’s the hard evidence that we actually made it past the slot machines and out of the city! Come along for the ride…. 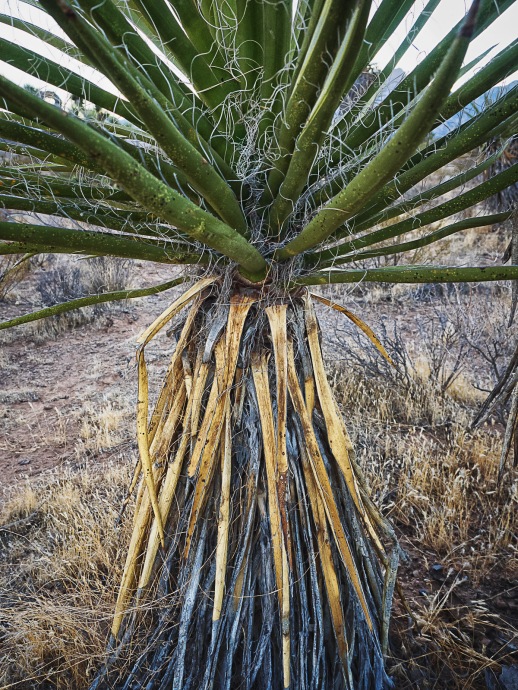 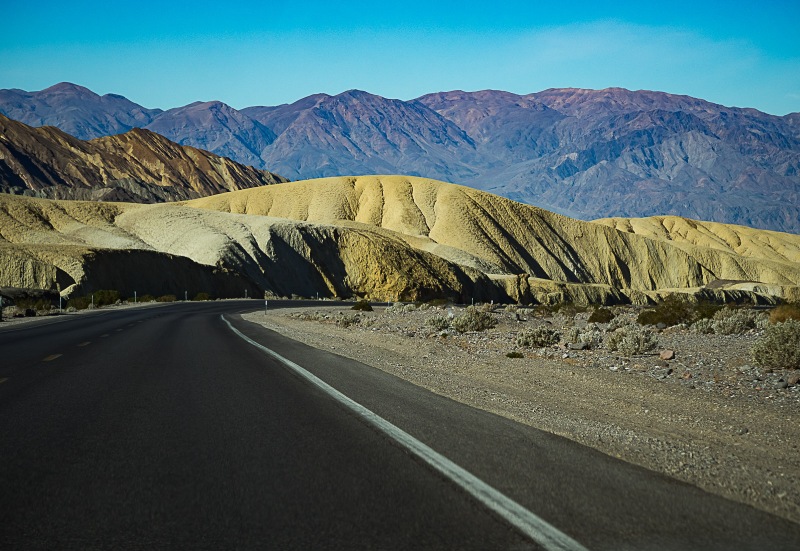 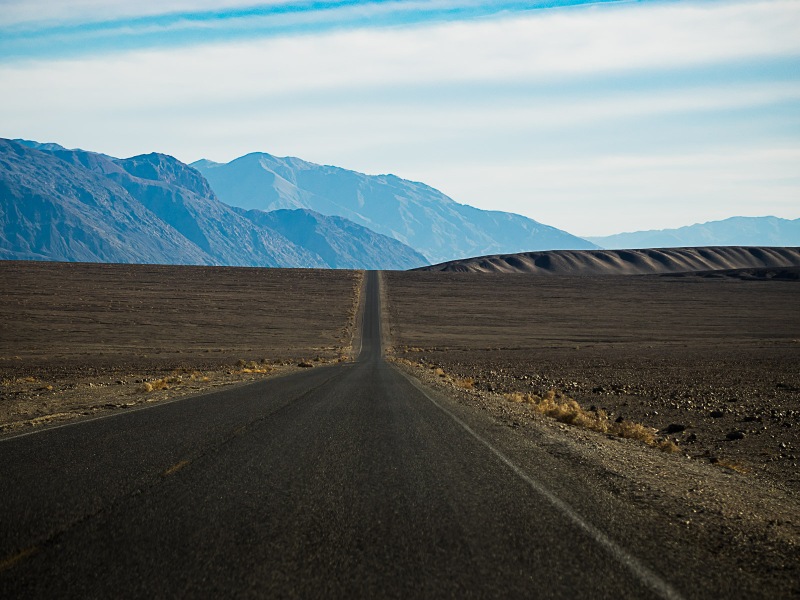 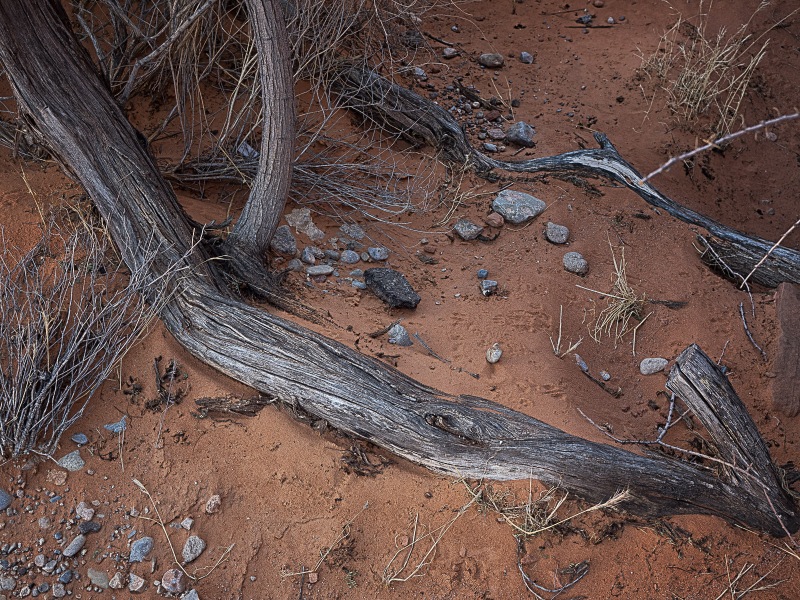 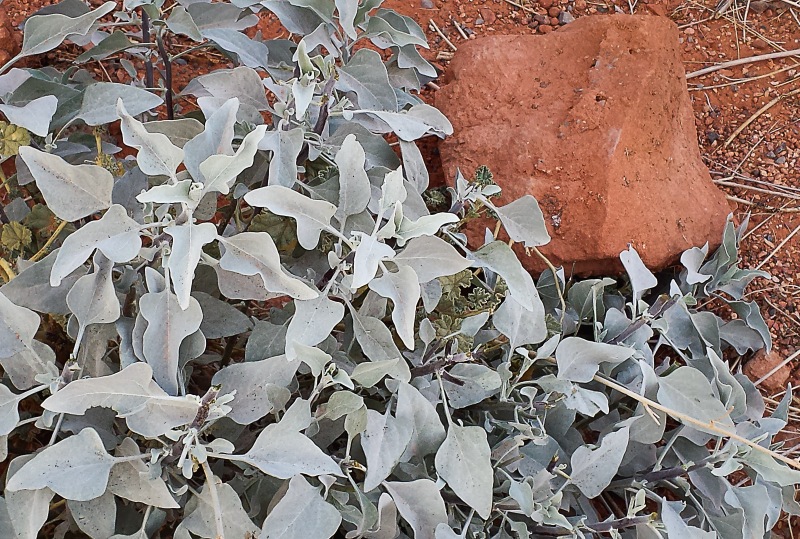 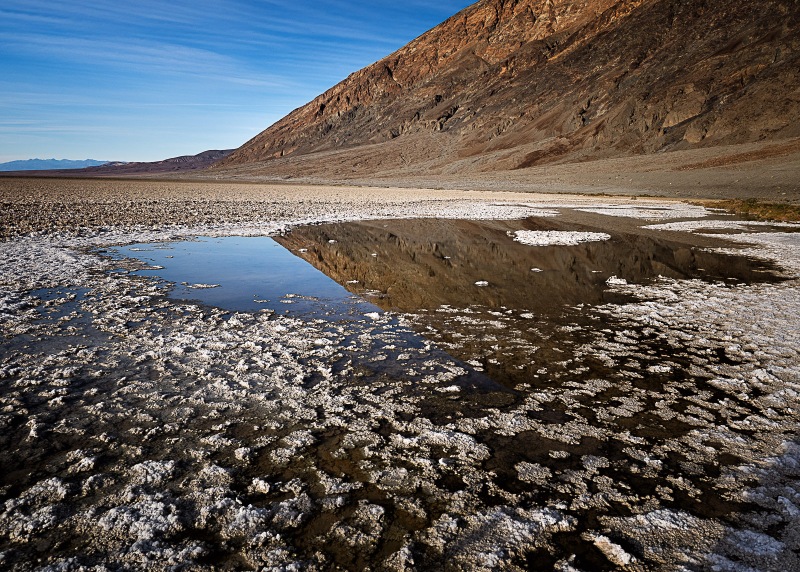 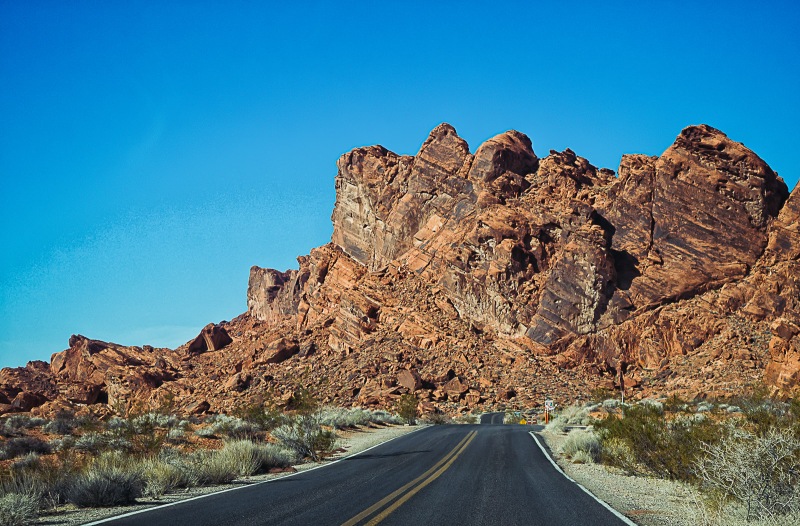 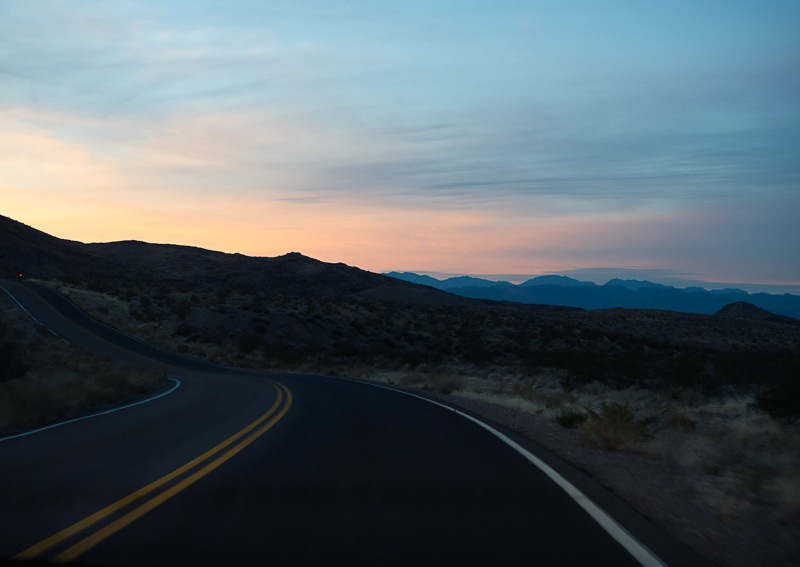 If you plan a trip to the area…