a tangle of broken reeds. 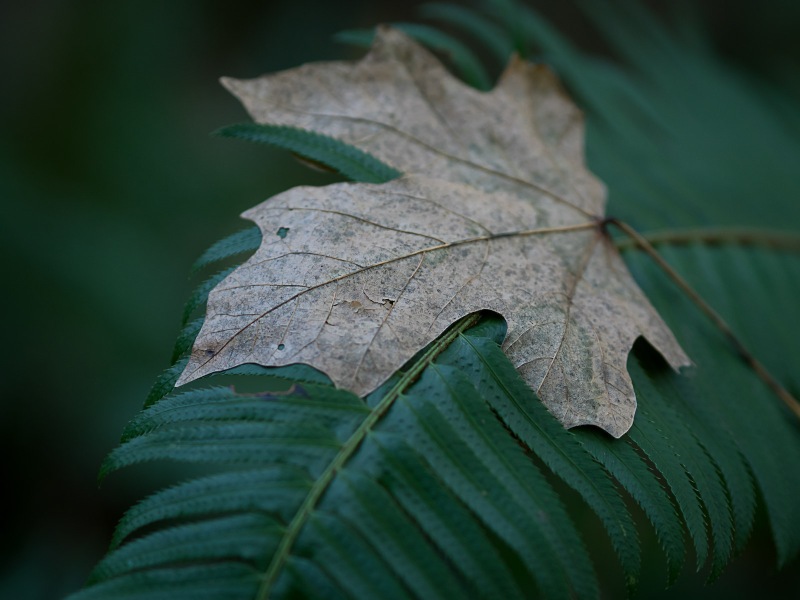 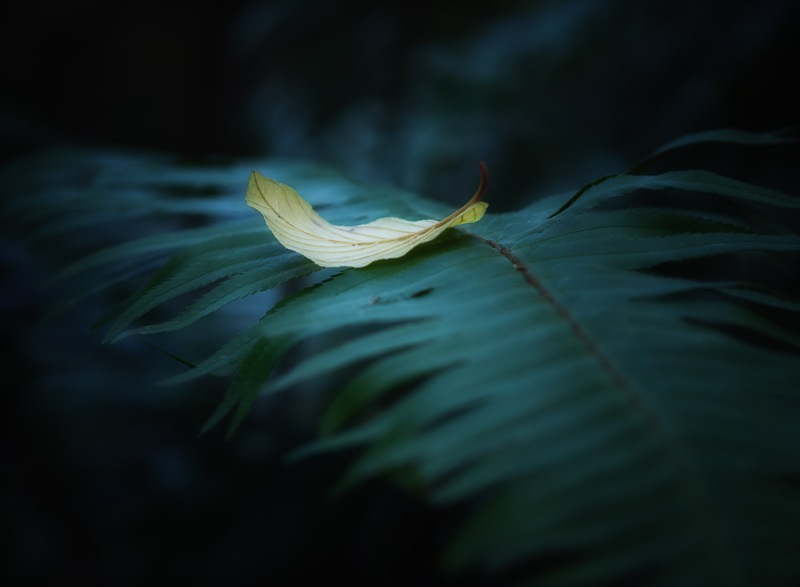 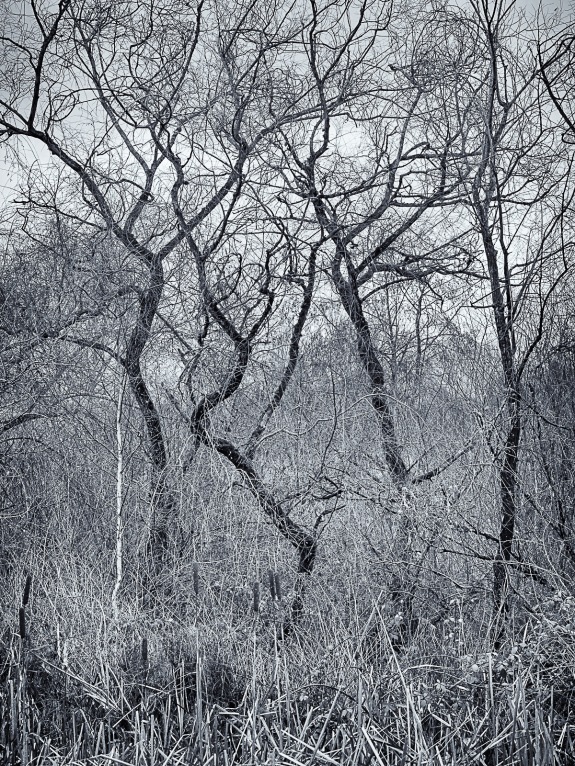 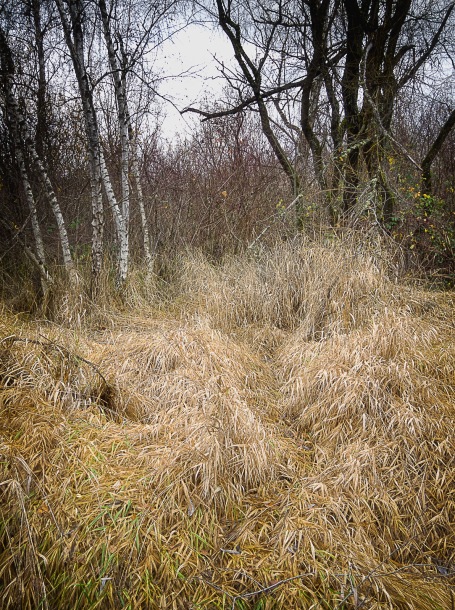 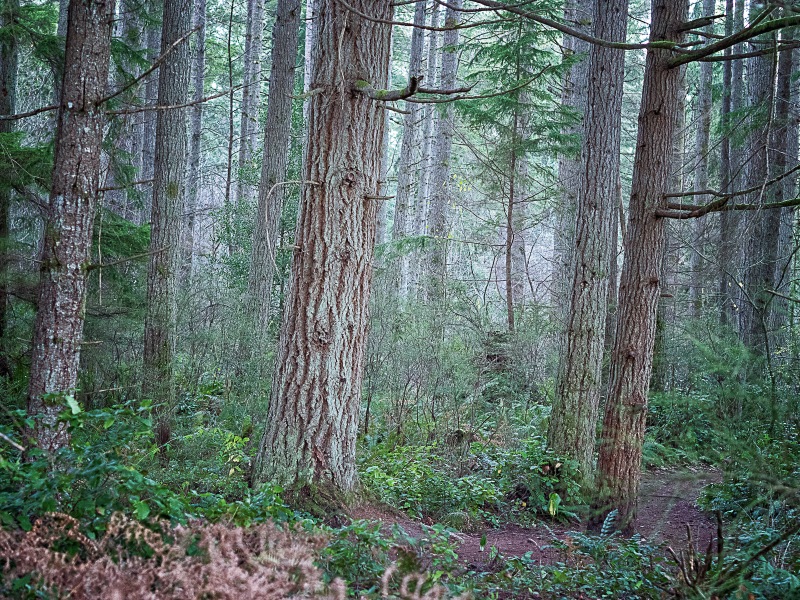 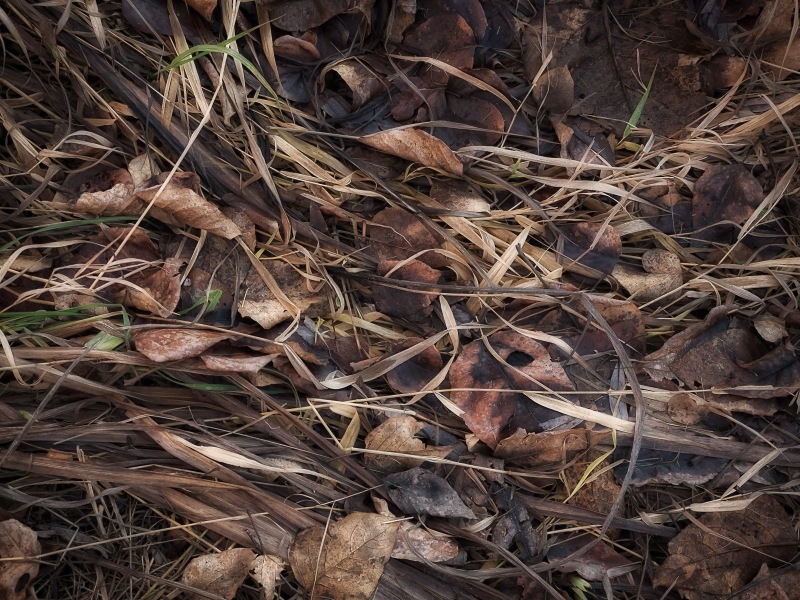 * Cascadia is another name for the Pacific northwest, but it’s more than that. It refers to our “land of falling waters”  – the bioregion – and “a geographic terrain and a terrain of consciousness” (see Wikipedia).