This time of year, a few hours in a conservatory renews the spirits. You may not have thought about looking in from the outside of the building, but the view from the other side of the glass can be very interesting. 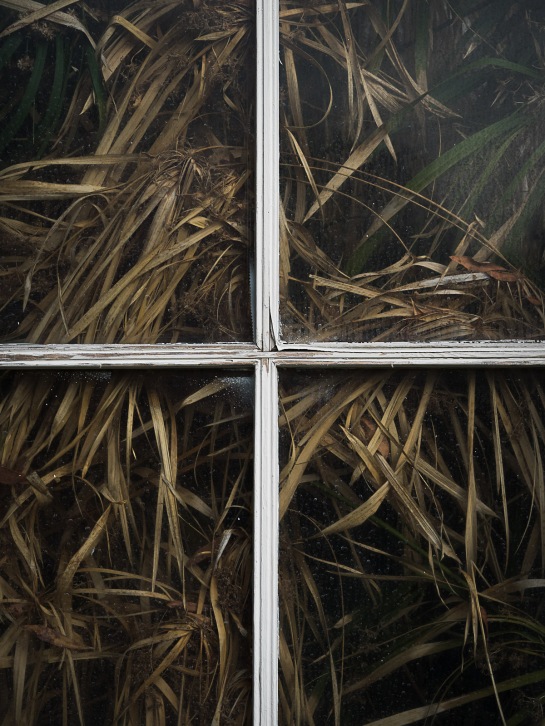 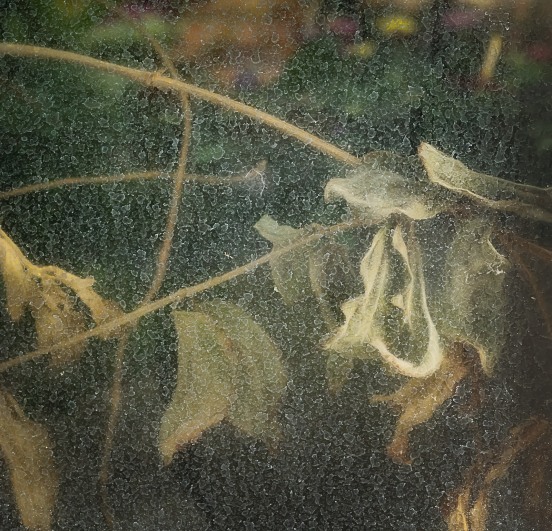 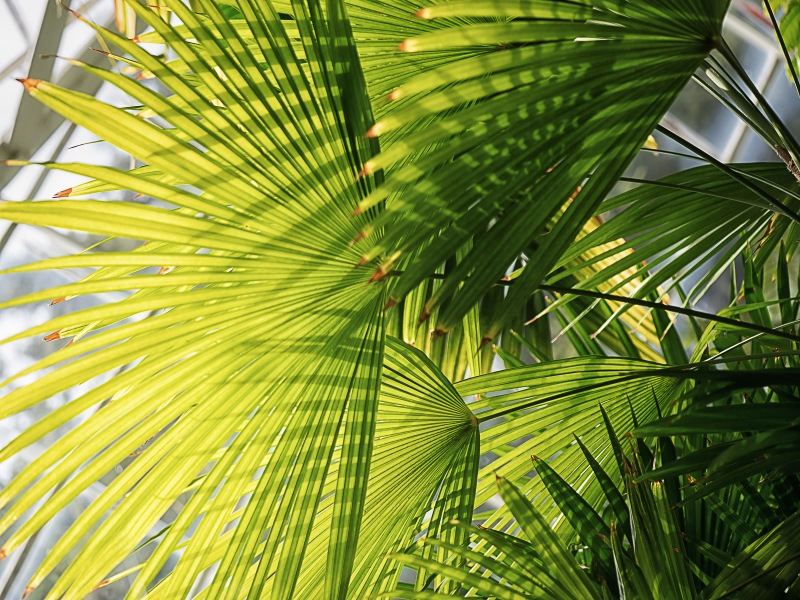 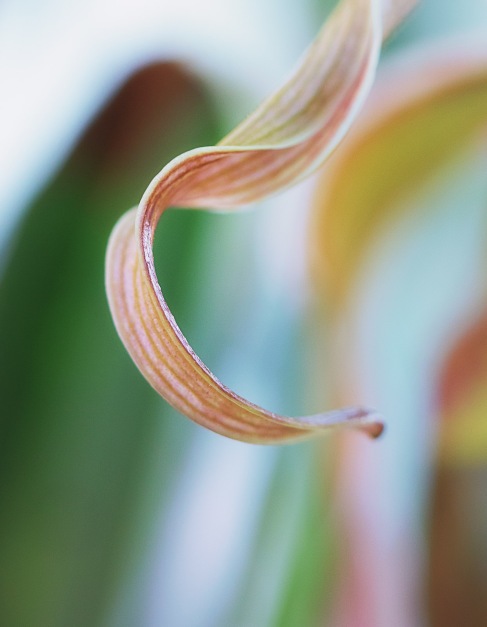 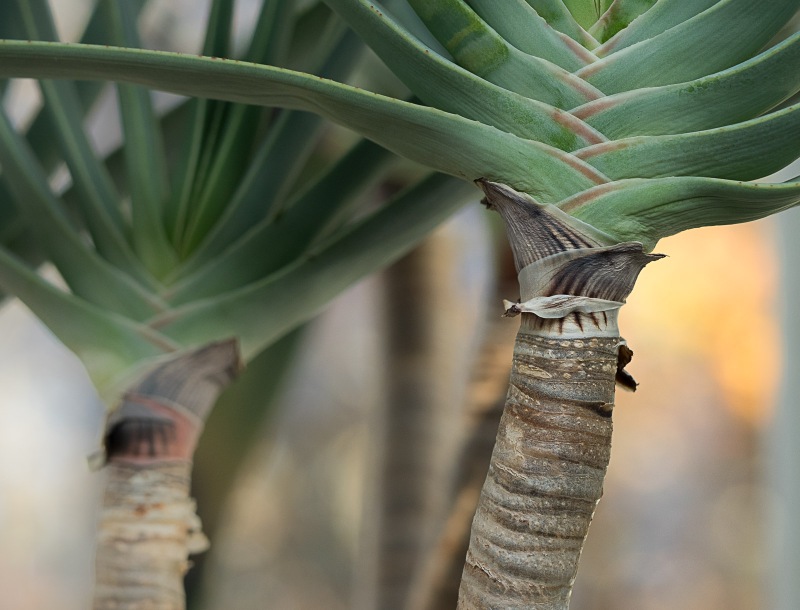 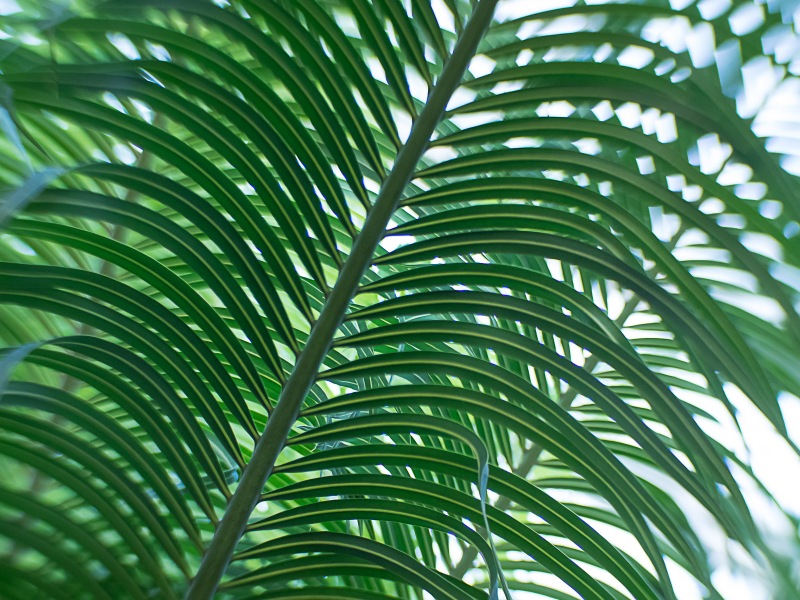 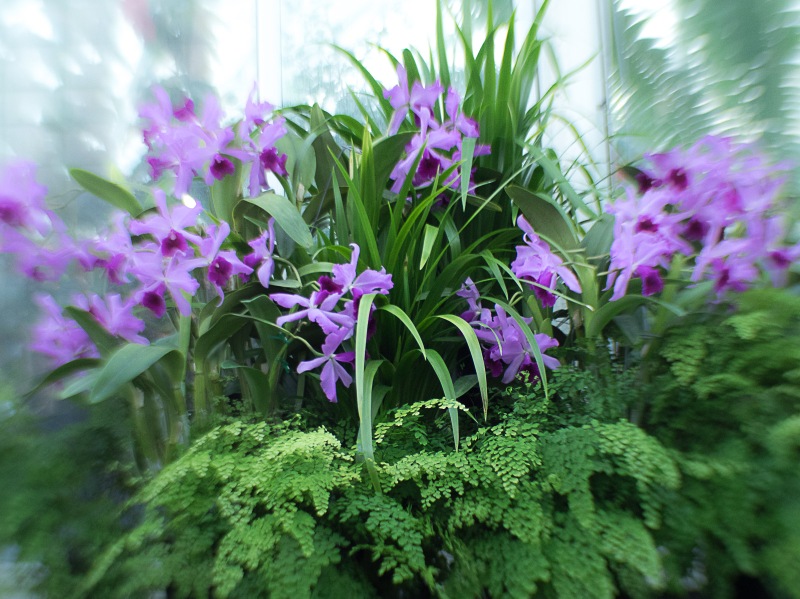 These photos were made during two trips – one to the WW Seymour Botanical Conservatory in Tacoma, in November, one to the Volunteer Park Conservatory in Seattle in December. Both glass houses are over a hundred years old, and they’re kept going thanks to dedicated staff and volunteers. Here’s to those hard working people who maintain the plants, the facilities and everything else that keeps these wonderful resources running and available to the public.