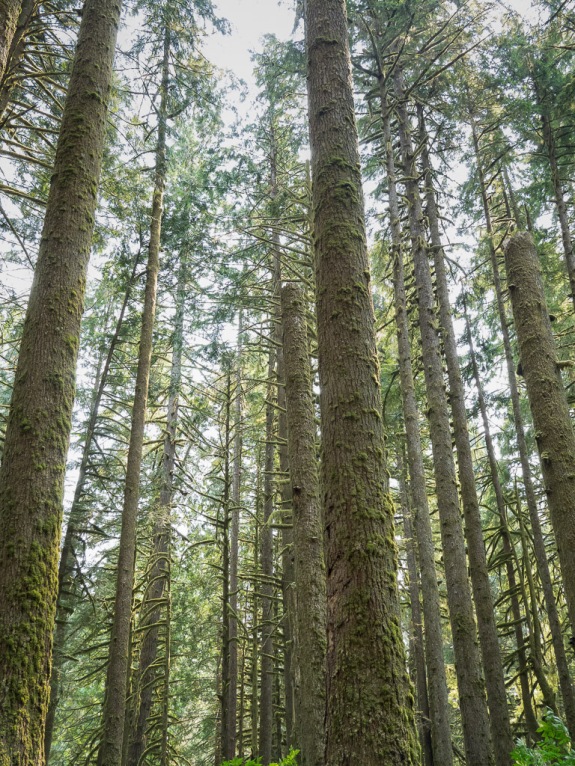 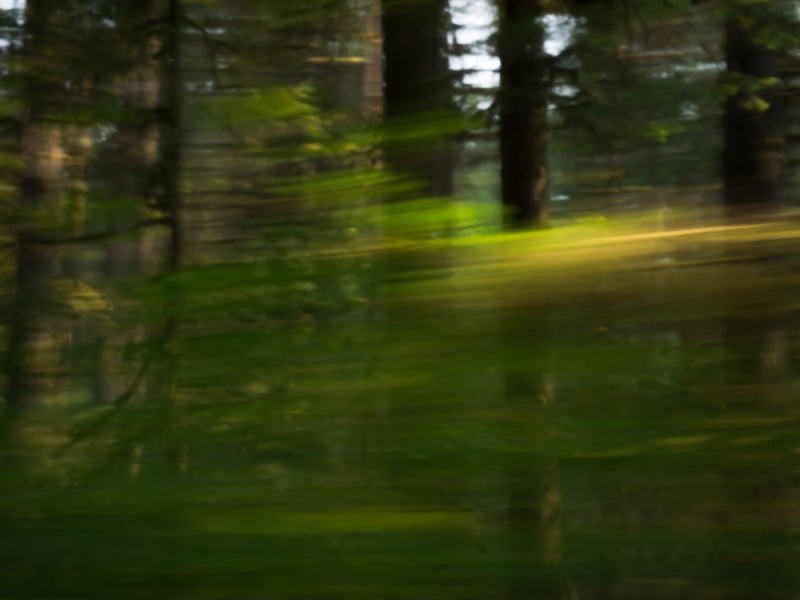 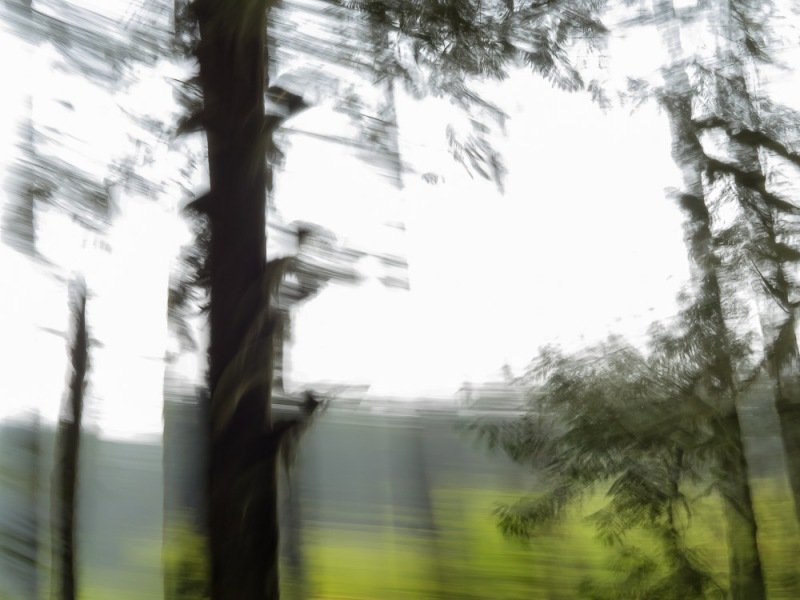 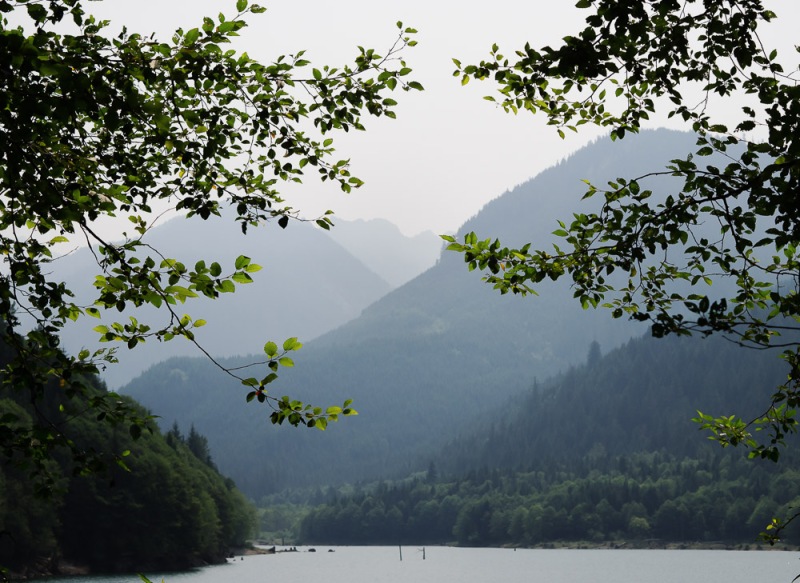 The Pacific Northwest has been feeling the heat lately, as a very persistent block of high pressure is parked over the West Coast. At the same time, over the border to our north, British Columbia is experiencing its worst wildfire season in 60 years. Thousands of people have evacuated their homes and the province is under a state of emergency that now looks like it will stretch to a month. Almost 900 wildfires have been reported since April 1st, so maybe it shouldn’t be a surprise that smoke drifted down here early last week. Our air quality has been worse than Beijing’s! A swirl of cleaner air came through on Saturday, but overall we’re smothering in hot, stagnant, unhealthy air.

To add to the extremes, we are about to surpass the record for the most consecutive days without measurable rain.  At 51 dry days and counting, there is no precipitation in the forecast. My admittedly cynical prediction is that the clouds will come rolling back just in time to obscure the solar eclipse, two weeks hence. (I should say that summers are always dry and sunny here, and due to a very wet Spring, we aren’t in bad shape as far as moisture goes.)

Yesterday we tried a quick trip to the woods for some relief, but little comfort was to be had. Smoke lay heavy to the horizon and the sun was relentless.  To top it off, road work made traffic a trial.

So I was happy to discover that I had some decent photographs after all that. I had begun taking photographs before we arrived at our destination, shooting from the passenger seat as we slowly worked our way up a dusty, gravel forest service road. Spada Lake is a reservoir in the central Cascades foothills with day use recreation areas scattered around its perimeter. A pretty place to picnic, the lake is surrounded by thick, still-green forest. Sunlight sparkled on the alder leaves and little waterfalls still carried trickles of water, but views across the lake were very hazy.

For the in-motion shots I used a 45mm fixed lens and tried to focus on a tree (using auto focus) while panning the camera, with the window rolled down. The shutter speed that worked best was 1/6th; apertures ranged from f11 – f22.  It’s a hit or miss technique – you have to check to be sure you’re not getting just a white blur, and even as you adjust settings to find the best shutter speed and aperture, you’re still leaving much to chance, hoping for something useful. You don’t really know what you’re getting until you see the images on a bigger screen.  Processing often requires a significant amount of sliding up and down the contrast, clarity and other scales. It may sound like a lot of uncertainly and effort, but when it works you get very interesting results.

“Smokezilla” is easing today – we’ve slithered out of the unhealthy category and are back in the moderate zone. The air cooled overnight, and maybe I really cannot complain. The local botanical garden is ripe with the fruits of the gardeners’ work, I understand plenty of wildflowers are in bloom up on Mount Rainier, and closer to home, the beginning of fall’s photogenic decline can be seen. I am not lacking for subjects!