Spring is all about growth and the return of color: fresh greens, sparkling blues, deep purples, cheerful yellows. But black and white can also convey the message of renewal.

These photographs were taken in various gardens and parks in the last month or so, all in the Pacific northwest. It’s been an exceptionally wet, cool Spring, conditions that suit our plants just fine, but we humans tire of the endless days of mist and rain and long for the warmth of the sun.

Still, if you dash out between the heavier showers, the wet conditions can be rewarding for outdoor photography. Overcast skies do not create harsh, distracting shadows. The even light enables you to see shape and form. And if the sun does break through, maybe you’ll catch a ray of light in the forest or a sparkle on the raindrops.

It’s challenging to look over my photographs with an eye towards which ones might work well without color, and we know challenges bring rewards. Sometimes color is the story, and sometimes color can distract from the story.  This selection is a reminder to look for more than color, and enjoy. 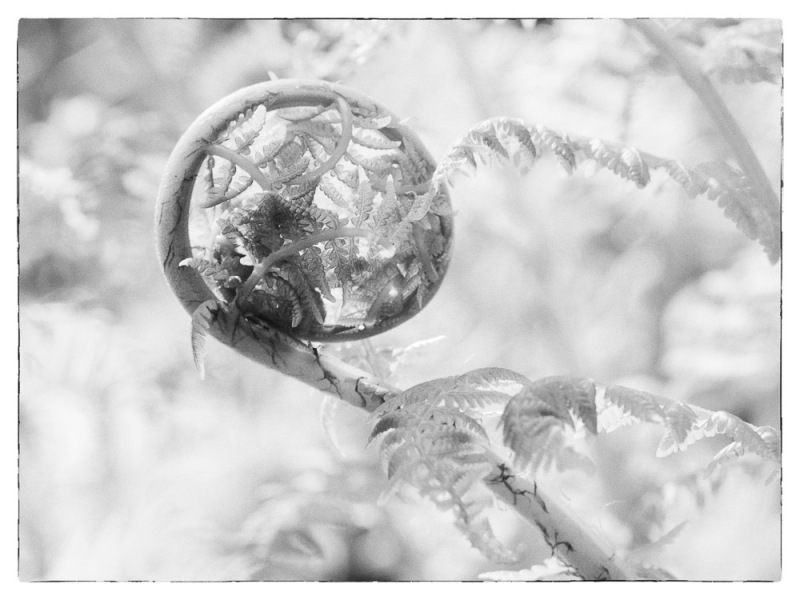 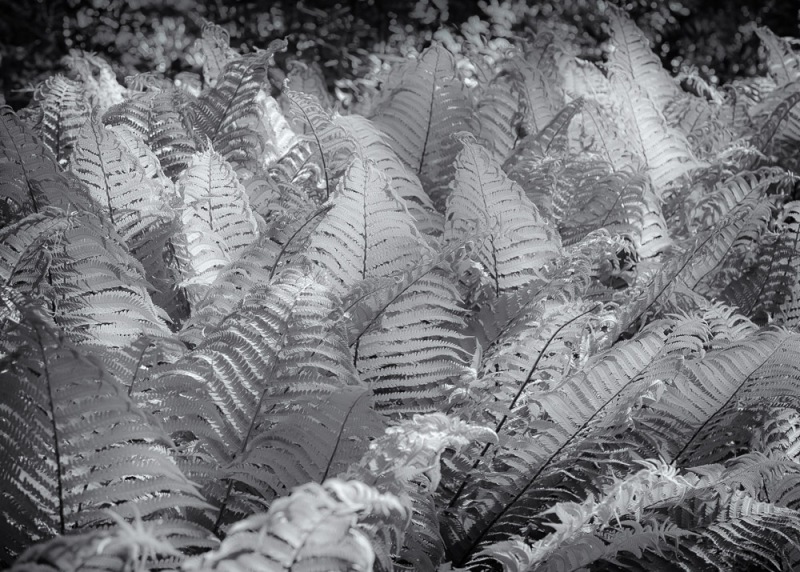 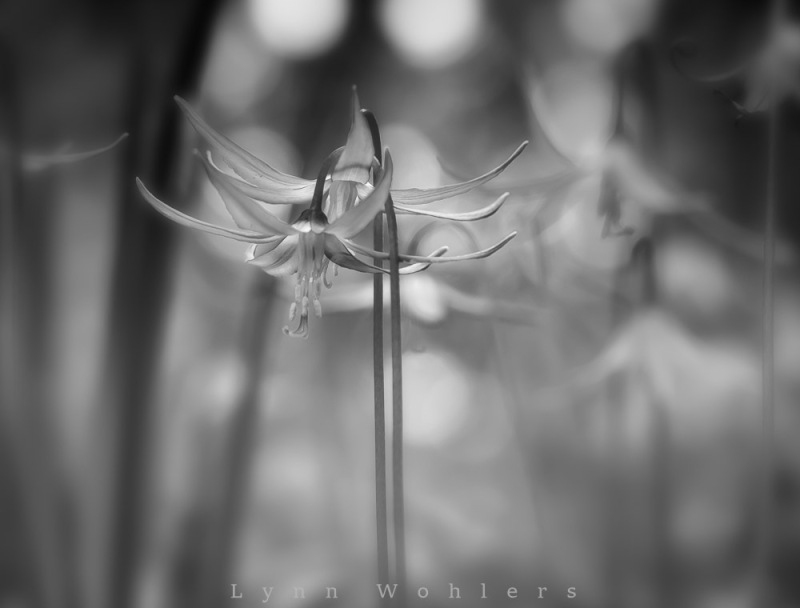 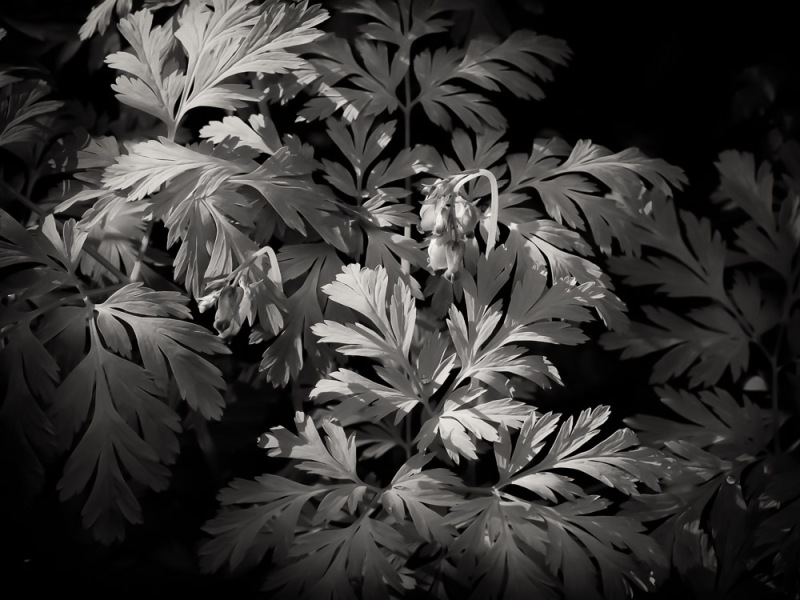 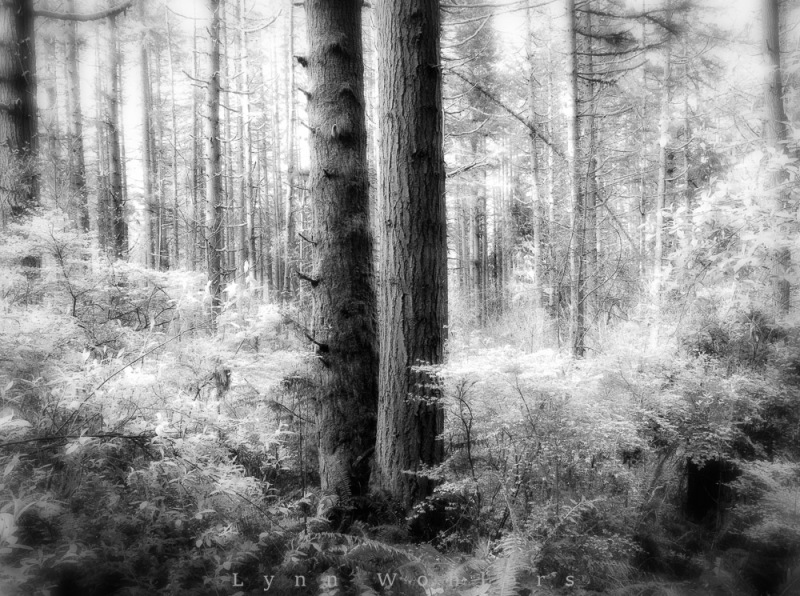