As summer quickly fades into fall, people scatter, looking for those precious last summer pleasures. Here in America’s northwest corner, cars from faraway states like Mississippi and New Jersey roam the highways, taking that final spin before the responsibilities of school and work assume primacy again.

Birds scatter too: fledglings that must survive on their own are exploring further from their nest sites. Shorebirds are already migrating south. Our local online birding forum reports rarities like the charmingly named Wandering tattler, a shorebird that nests in Alaska and winters on the coast, far from Seattle. Seeds are scattering to disperse their genetic material, aided by wind, animals, birds, insects – and once in a while, my shoes.

Scattered movement seems to be common in late summer/early fall in the Northern hemisphere. In keeping with the season, I have a scattering of photos from the last few months.

I’ve gotten out whenever I could. It never feels often enough, but that sort of dissatisfaction is called being human, isn’t it?  I long for more, for places farther and farther away.

There have been many short jaunts nearer home this summer. These drives and walks that trace local pathways help construct a bedrock of felt knowledge about my local landscape.

Growing up in the northeast, I grew into an intimate relationship with the land, its flora and fauna. This knowledge is formed by the accretion of layer upon layer of sensing, in the outdoors. Experiencing the weather, inhaling the scent of local plants, encountering local creatures – it all adds up. It is years of watching the sky, listening closely to the faintest birdsong, feeling the tingle of a bug crawling across my arm, and inhaling the sharp air over a frozen snow field. It is decades of thinking about the progression of wildflower bloom along roadsides, the odd differences in Song sparrow songs, the beauty of a rounded canopy of deciduous trees laid across rolling hills.

Now I’m beginning the same journey thousands of miles away. 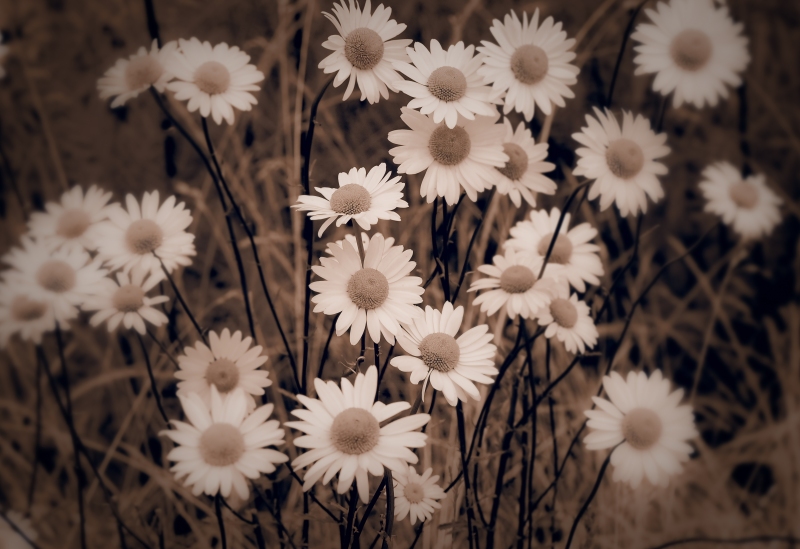 Here, the characters are different (well, mostly) and the setting is different, but the forays outside to check out a new place or return again to the same spot will accrue a felt sense of this place, just as my wanderings on the east coast embedded an intimate knowledge of that landscape.

Along the way the photos play their part, too. 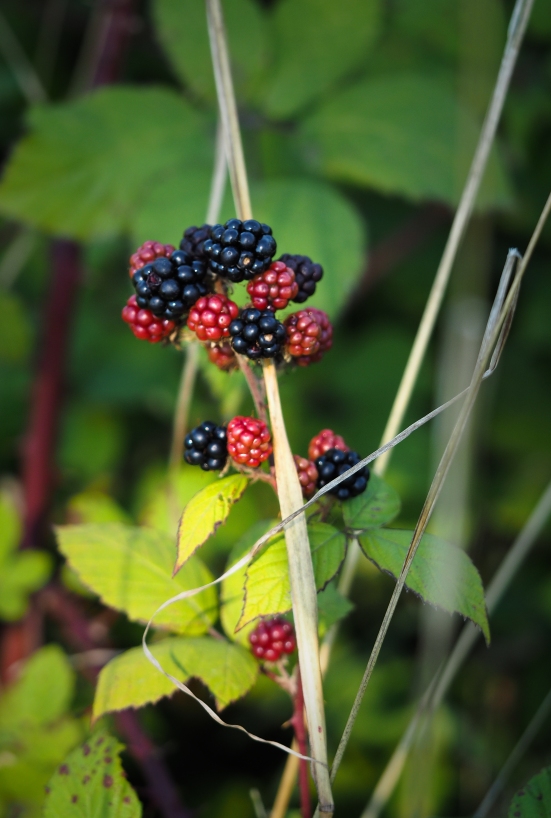 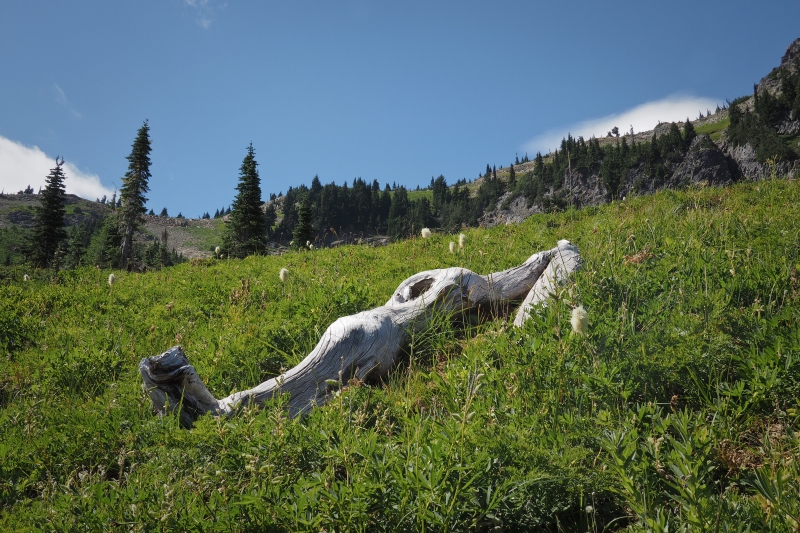 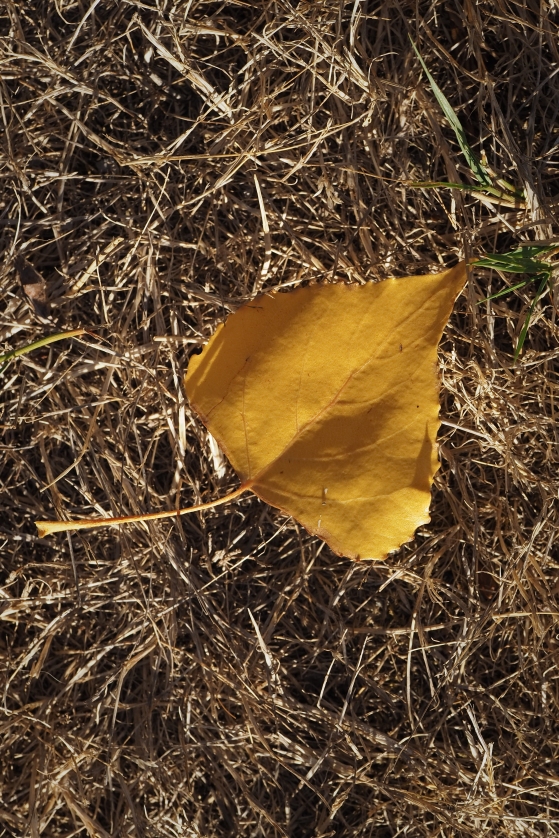 The key is getting out, looking, listening, tasting, inhaling and feeling the outdoors til it fills every pore.