Last weekend I drove north to Deception Pass, a spectacular (and popular) state park with steep cliffs, rushing tides, islands…lots of dramatic scenery. But crowds were thick and the tide wasn’t allowing me to get around a cliff and past all the people enjoying the beach. I strolled the woods high above the narrow waterway, collecting myself and thinking about where else to go. Along the path were stands of the tiny, daintily nodding Twinflower (Linnaea borealis), a special find, with it’s interesting connection to Carl Linnaeus. Such a little beauty, I almost missed it. 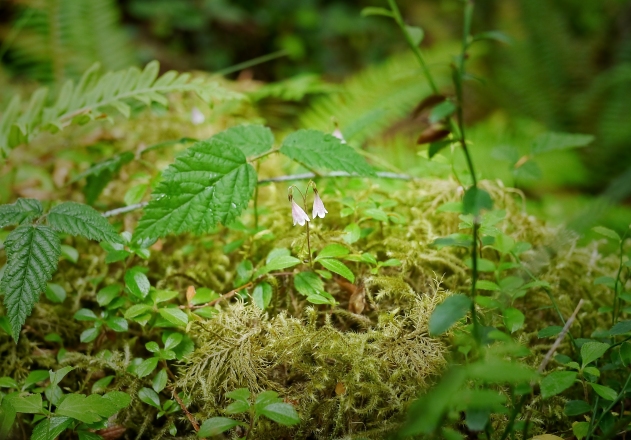 I decided to drive to the quaint but touristy town of La Conner; someone recommended a museum there. I got out a map – for me, a paper map is the best way to get the overview, then GPS gets me there.  There were two good routes: a scenic route through beautiful Skagit County agricultural land, or a shorter route, cutting through the Swinomish Indian Reservation.

I knew the reservation might be depressing but I decided to take the shorter route anyway. And I was rewarded, yes I was. Gas was cheaper than off the reservation. Maybe my money was better spent there, too. Driving down Reservation Road near La Conner I noticed a gravel side road running downhill towards the Swinomish Channel. The channel, an active waterway, divides tribal land from La Conner and the mainland. Something about the road looked promising, so I pulled over and looked around. It opened out to a logging business, apparently where logs are floated down the channel, loaded onto trucks and transported elsewhere, probably for pulp or lumber (I have to learn more about the logging business).

Piles of logs were scattered around, and more were corralled in the shallow water just off shore. A Great Blue Heron’s squawk broke the silence. It floated down from the trees high overhead and slowly glided across the channel. Another followed, and another. Maybe there’s a heron rookery here, I thought.  Mount Baker rose like a white marble pyramid in the distance, behind mounds of blue foothills. Blackberries, daisies and thistles flourished, slowly overtaking an old orange logging truck and piles of gigantic tires.  It was a quietly forlorn site, and beautiful, too. 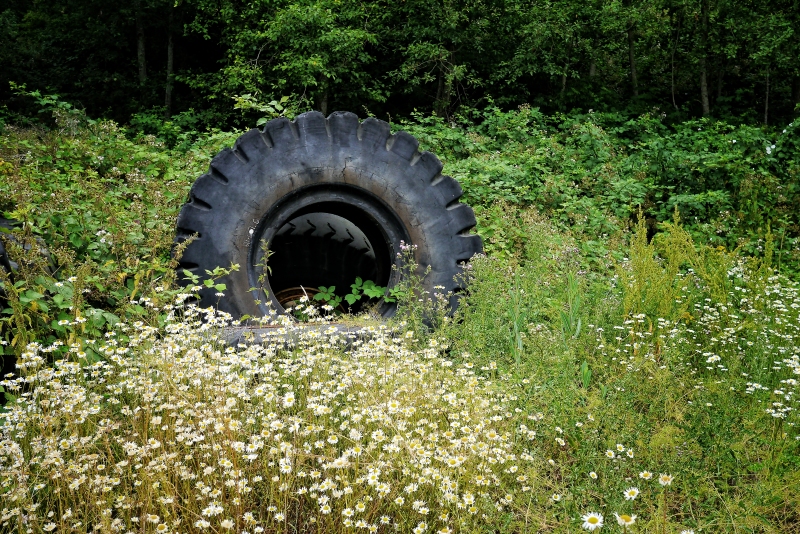 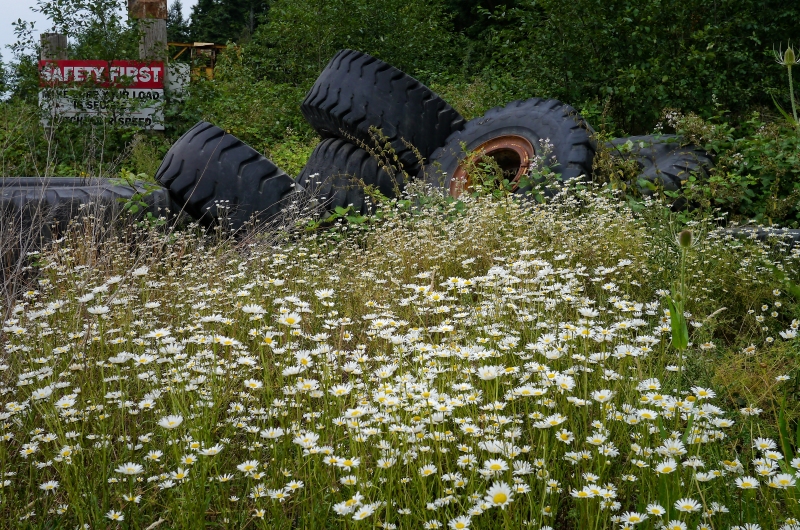 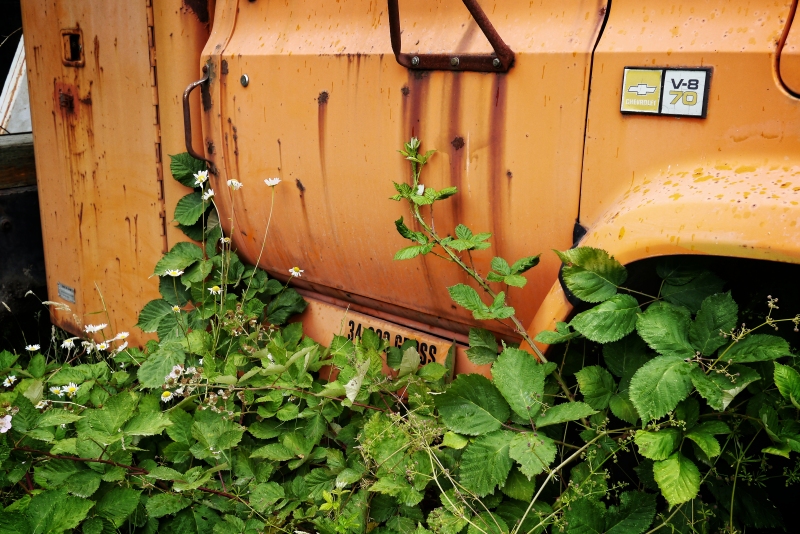 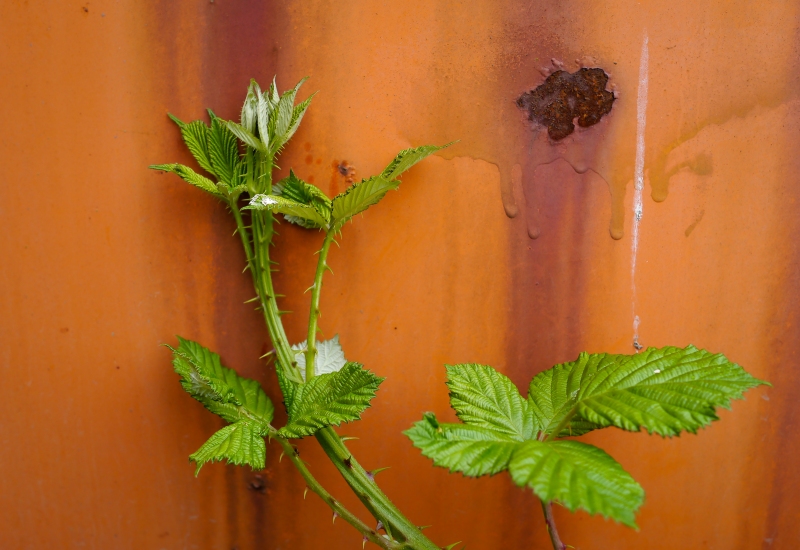 I decided to skip La Conner. I was getting hungry and thought I could do better in the nearby town of Mt. Vernon, with its huge Skagit Valley Food Co op, chock full of local produce and meals cooked on site. The way to Mt. Vernon passed though glorious fields of ripe wheat. The stalks were golden and full, and bent with seed. I had to pull over! 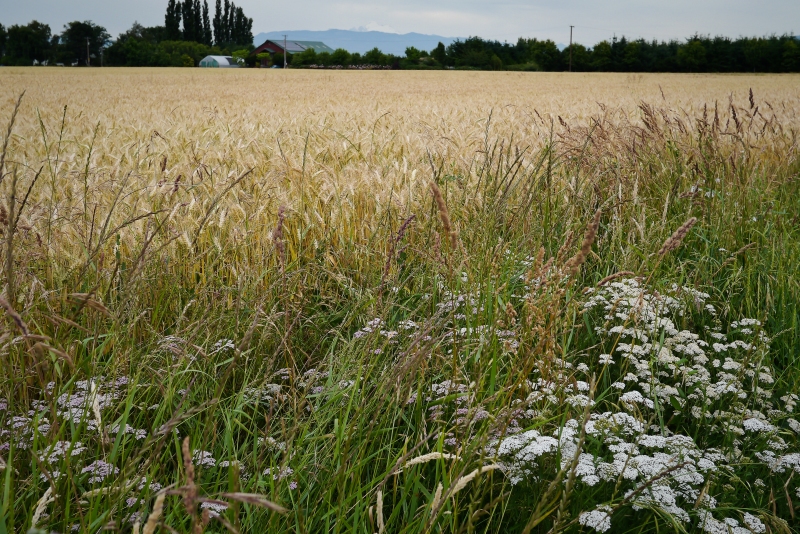 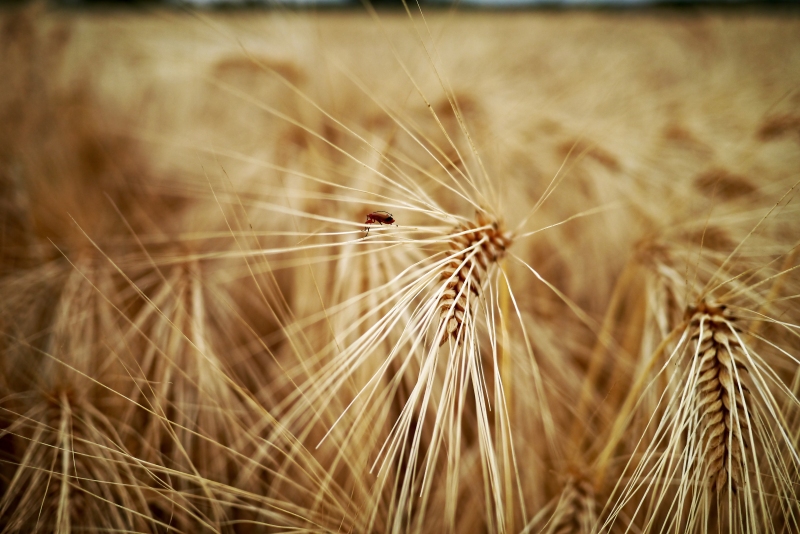 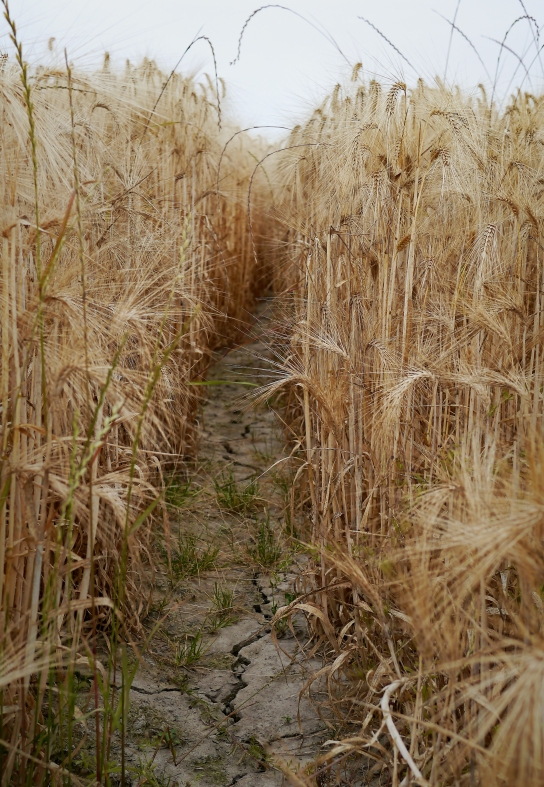 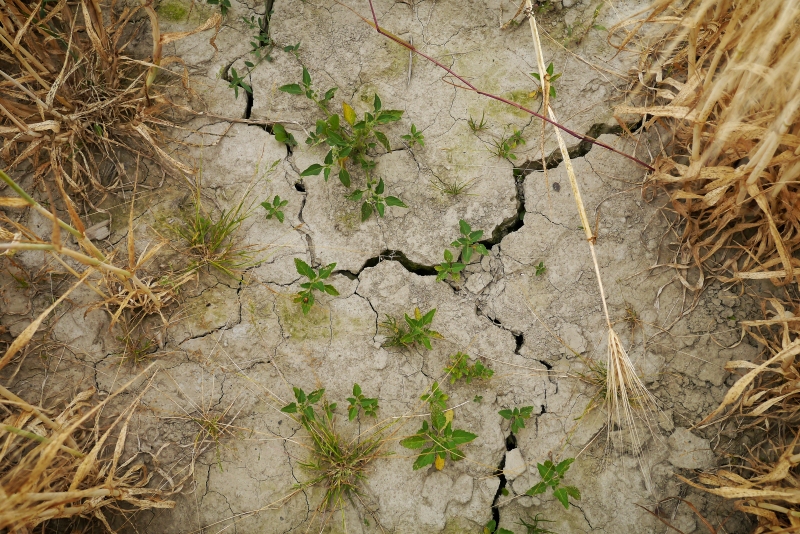 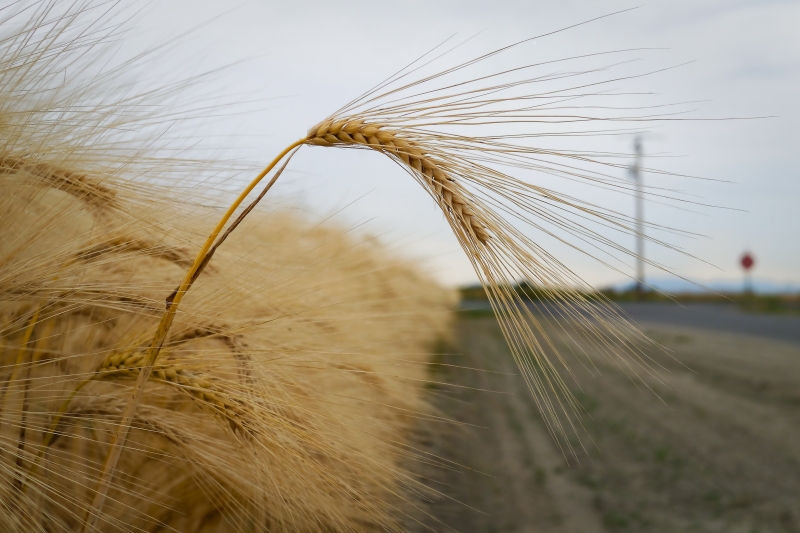 Just down the road was a weathered gray barn, one of many that can be seen along country roads in Washington. Always picturesque, they are hard to resist, and I find the No Trespassing signs easy to ignore. This is what’s best about traveling alone – you can stop over and over again, as the muse whispers.  Don’t get me wrong – I love sharing the road, but I get frustrated when we speed past sites that beg exploration. 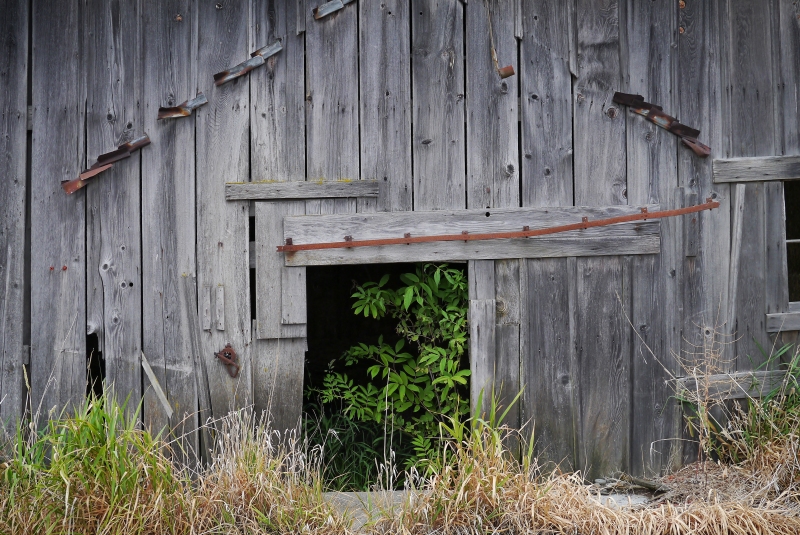 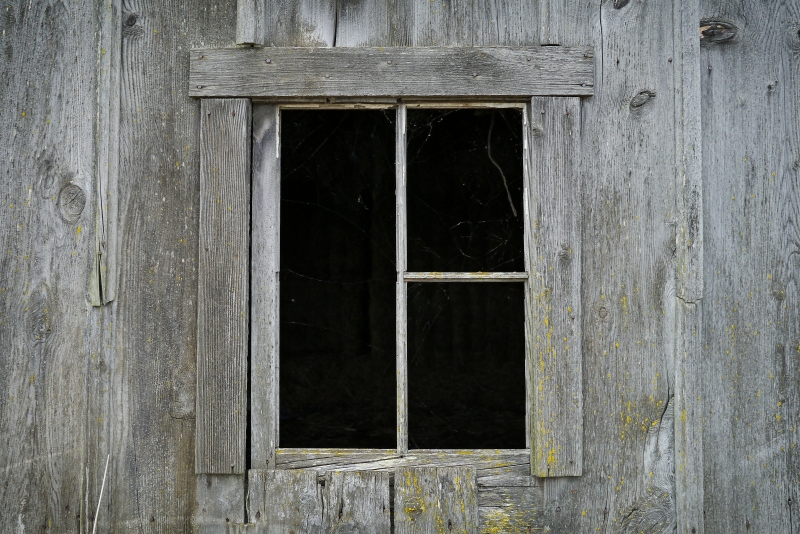 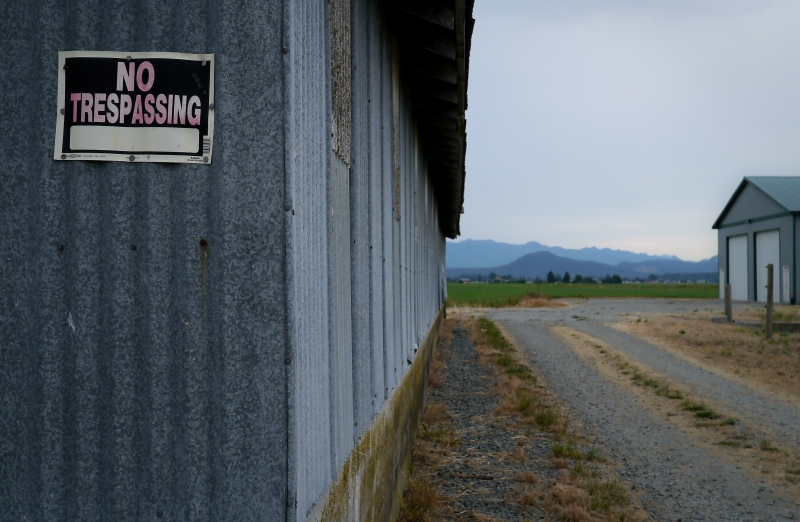 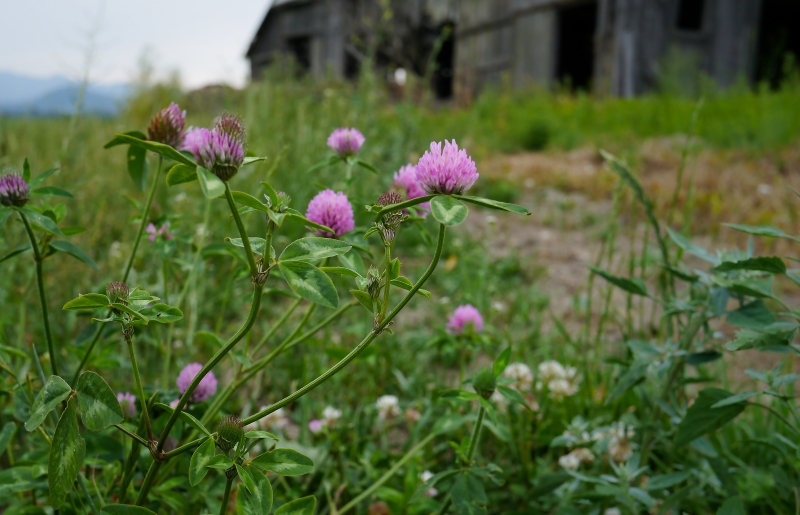 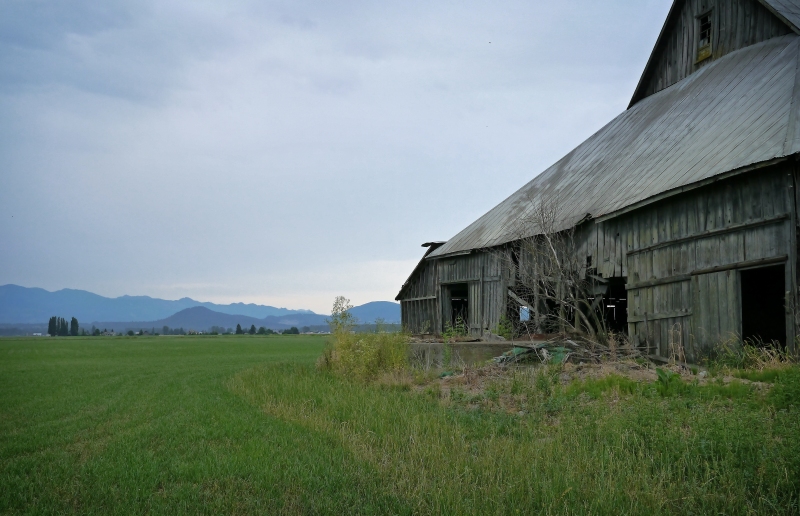 As you can imagine, by the time I finished taking pictures of the barn, I was starved. I headed to the co op for a sandwich and iced espresso. I couldn’t resist bringing a few slices of German Chocolate cake home, too. It was a good day after all, despite missing the possibility of photographing Deception Pass. It’s all about keeping options open, not to mention the eyes!