I just returned from a brief trip across the border into Canada. We stayed in Vancouver, and explored in and around the city.

I wandered through the Museum of Anthropology UBC (University of British Columbia), the extensive UBC Botanical Gardens, and the Nitobe Memorial Garden, a fine traditional Japanese garden.  We spent a delightful afternoon watching ferries take passengers to Vancouver Island from Horseshoe Bay and clambering over the rocks Whtyecliff Park, for a beautiful view of the sound.  Yesterday I drove up the scenic Sea to Sky Highway towards Whistler, stopping at Shannon Falls and the little town of Squamish.  And the Airbnb where we stayed was right across the street from Sunset beach in downtown Vancouver, where the annual Celebration of Light fireworks provided a fabulous finale to the trip.

Needless to say, there are loads of photos and they’ll take time to get through. Here are just a few: 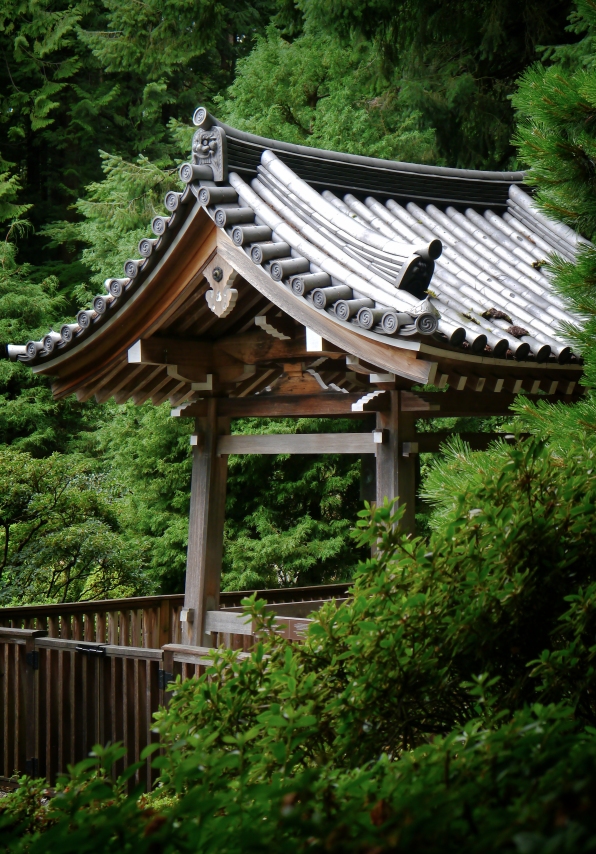 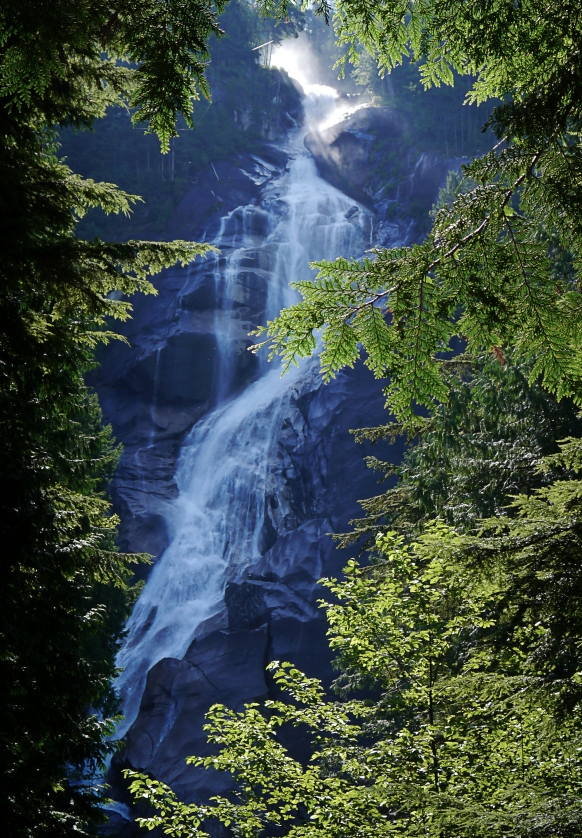 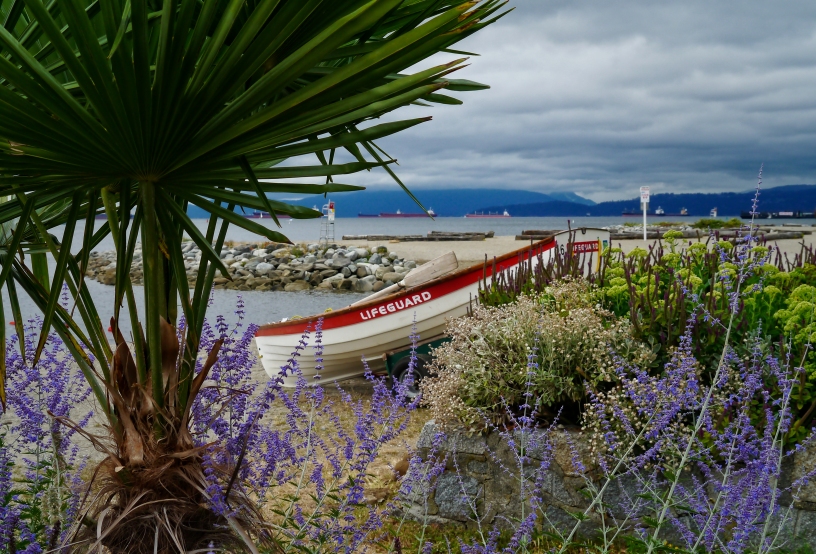 1) A totem at the Museum of Anthropology, UBC

3) Downtown Vancouver, shot from the car with my phone

4) Shannon Falls, on the Sea to Sky Highway outside Vancouver

7) A lifeguard boat at Sunset Beach in Vancouver (yes, palm trees in Canada!)

The header (top photo above the title) is Whytecliff Park, northwest of Vancouver. 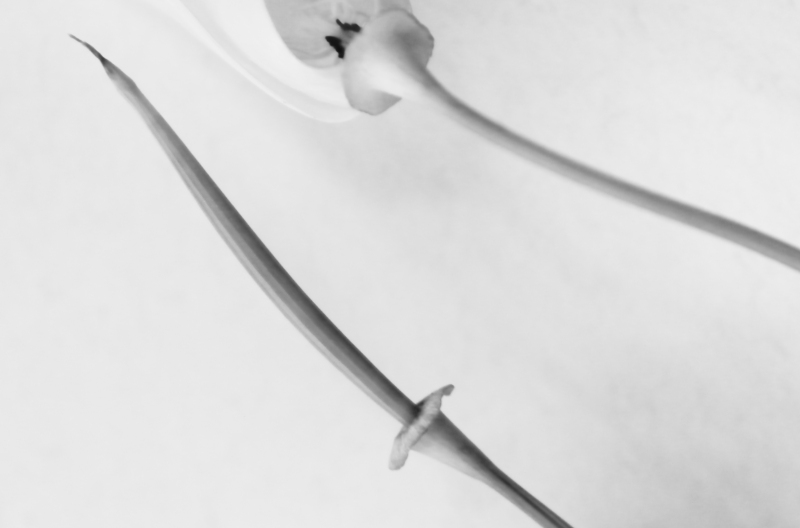 humbly scattered through the grassy roadside

with riveting bits of orange.

Gather them up and bring them home.

Be warned – very soon they will drop their petals,

but don’t clear the petals away.

Petals dropped, the seed pod, with its little disc, 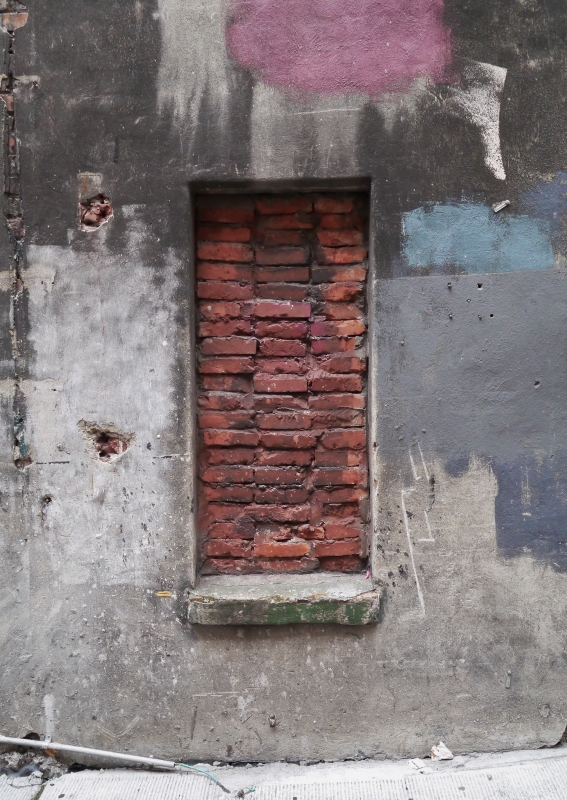 My mind-eye swirls and swivels, twists,

for a heartbeat or two, maybe a breath…

then it’s off again, connecting dots that

you may not have seen.

So here, just take a look,

Let your mouth corners turn up

in front of the

bright screen, in that far away place 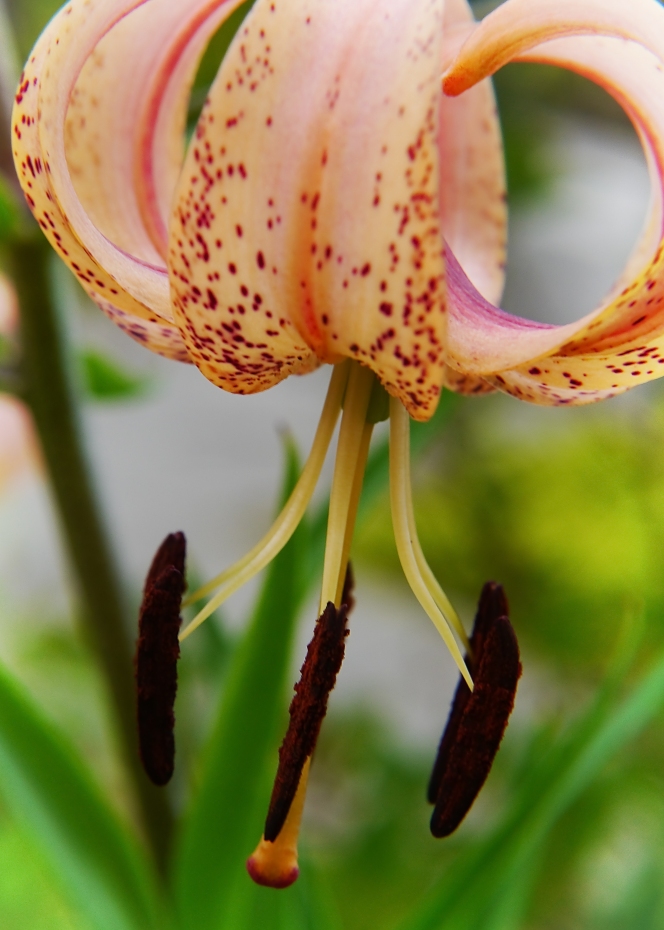 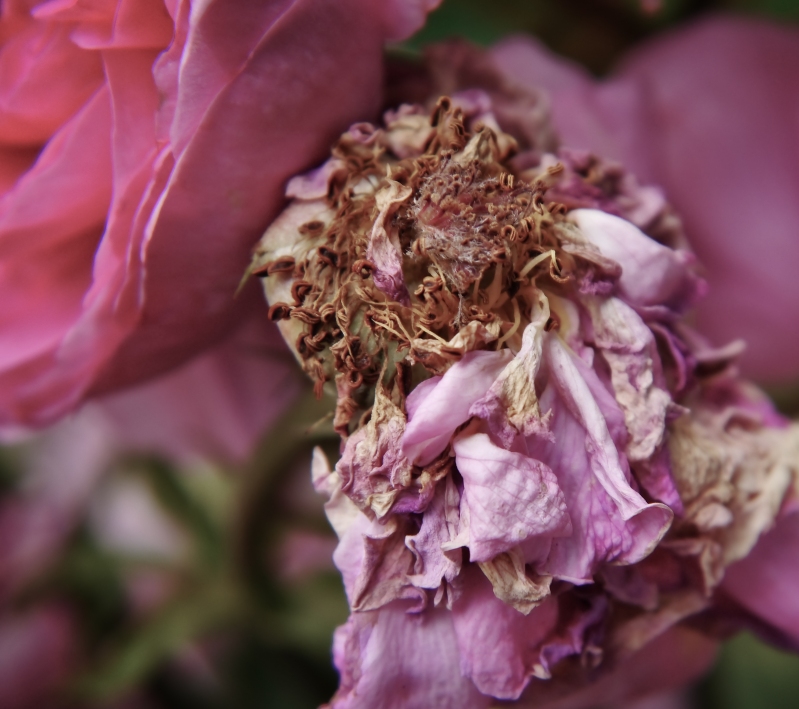 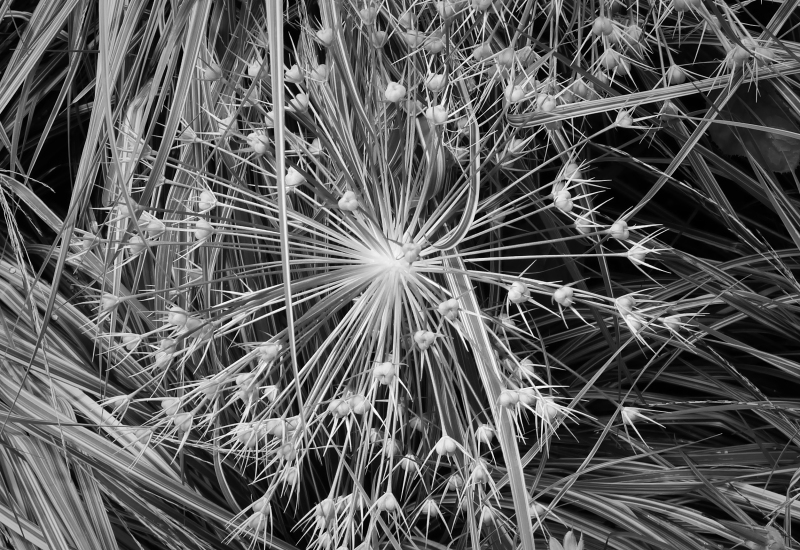 There’s so much delight,

The photos were taken at Seattle’s Center for Urban Horticulture.

These are recent images, and figuratively speaking, they’re all over the map. 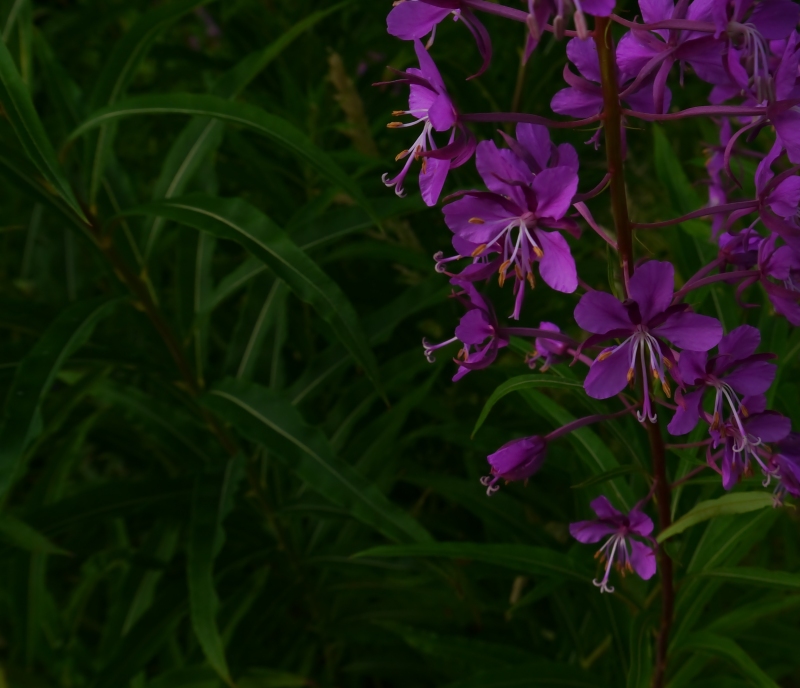 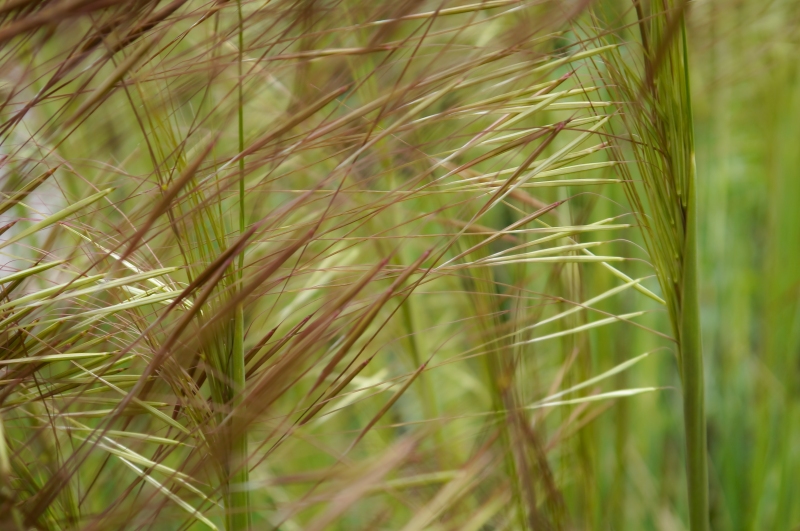 The first photograph was taken at Padilla Bay National Estuarine Research Reserve. There’s a wonderful spaciousness there. I like the shapes and subtle colors in this image. From their website:

Padilla Bay is an estuary at the saltwater edge of the large delta of the Skagit River in the Salish Sea.

Because the bay is filled with sediment from the Skagit River, the bottom is very shallow, flat, and muddy. It is so shallow that almost the whole bay is intertidal. This means that it is flooded at high tide. When the tide goes out the whole bay empties out, exposing miles and miles of mud flats. This condition allows unusually large eelgrass meadows to grow. There are nearly 8,000 acres of eelgrass in Padilla Bay.

Eelgrass is valuable because it is habitat for wildlife and commercially harvested animals. Eelgrass is used as a nursery by salmon, crab, perch, and herring. Eelgrass is also home for millions of worms, shrimp, clams, and other invertebrates that are food for great blue herons, eagles, otters, seals, as well as humans. This is why Padilla Bay was selected to be a National Estuarine Research Reserve.

When we were there this spring, we saw over 50 Great Blue Herons far out on the tidal flats. Without a zoom lens I couldn’t get an image, but it was wonderful to see so many at once.

The blinds are a morning view at home – I like the contrast between the striped blinds and the soft leaf shadows.

The stairs photo was taken with my cell phone, then processed with a cloud effect in OnOne Perfect Effects.  It’s a stairwell in an older Seattle building.

Then ferns and (I think) iris leaves intertwine in a garden, in a warm monochrome to show the contrast in textures.

The magenta colored flower is a common wildflower of the Pacific northwest, Fireweed, also called Rosebay willowherb (Chamerion angustifolium).  My camera got stuck in a very dark place!  It was on a setting that I couldn’t get out of for an hour or so, and I took pictures anyway, out of frustration.  I liked the way this turned out. It was actually full-on sunlight.

The last is of ornamental grasses blowing in a breeze at a botanical garden. I like the challenge of getting part in focus and part out of focus, by using shutter priority, trying different speeds, and focusing in different places.