but before we leave this month behind I want to mention

the waters of March –

They have been plentiful

here in the Pacific Northwest – in fact,

Many of you have heard about the mudslide in Oso, Washington

Some people will probably never be recovered –

the waters of March

having swept them away.

Images from past years, 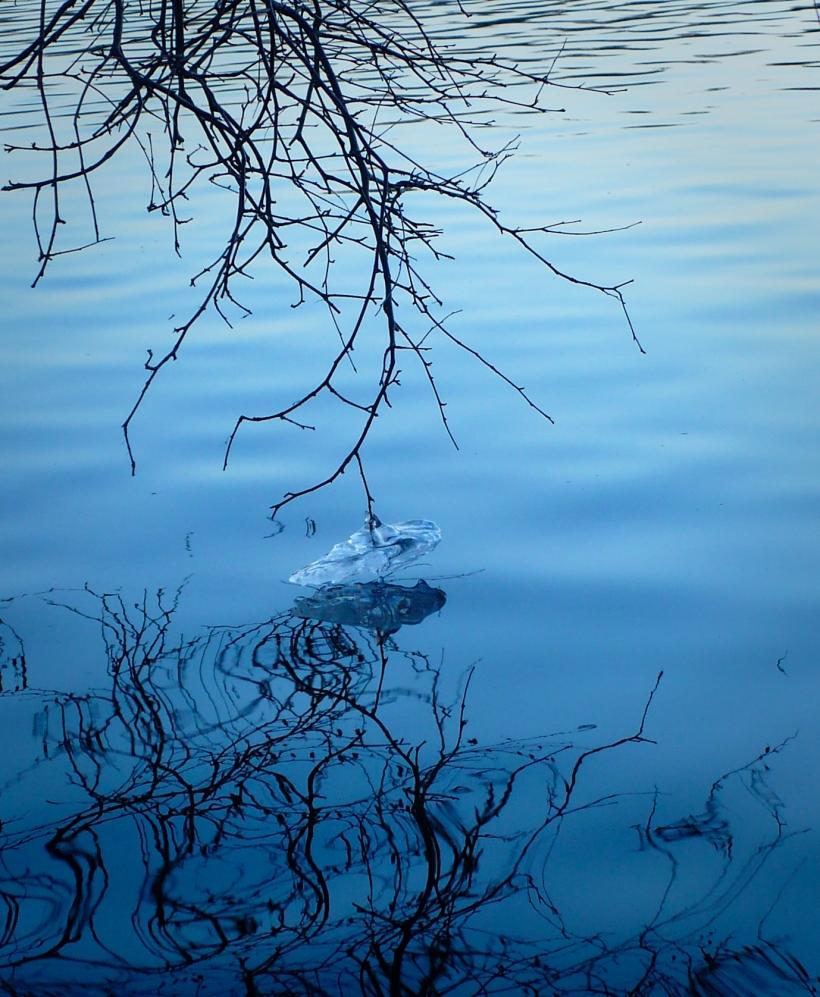 Susannah McCorkle’s rendition of  Jobim’s “The Waters of March.”

Susannah was a musician’s musician, known for her sensitivity and her exacting work ethic.

For many years she sang in Manhattan,

and one spring day

she jumped out of her window there 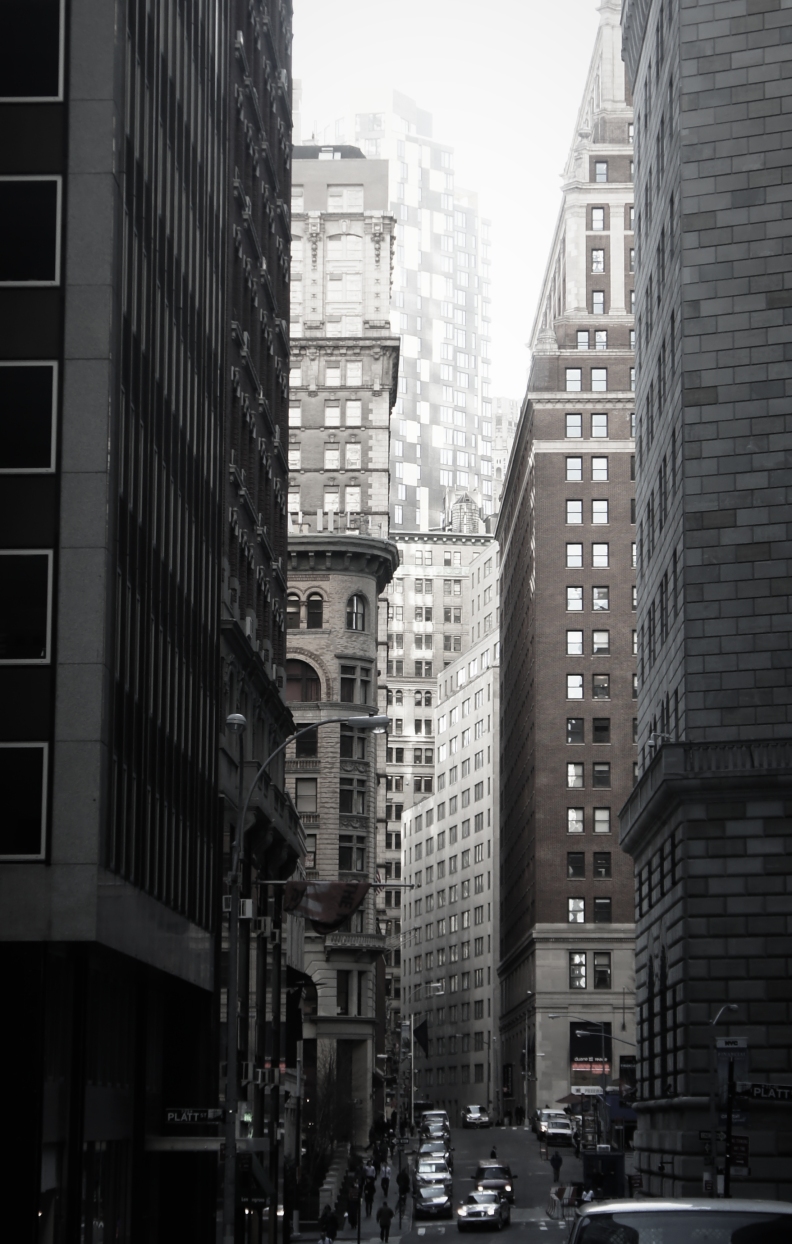 We can talk about despair, suicide,

But maybe it’s best to

Susannah McCorkle’s The Waters of March

A good article about her was published in New York Magazine, if you are curious about her life.

This entry was posted in photography and tagged Susannah McCorkle. Bookmark the permalink.