There is nothing to be

There is a moment,

a sparkle inside my head – then,

the black box talks in my hands

of the unity of time

Having no idea what will come of it, 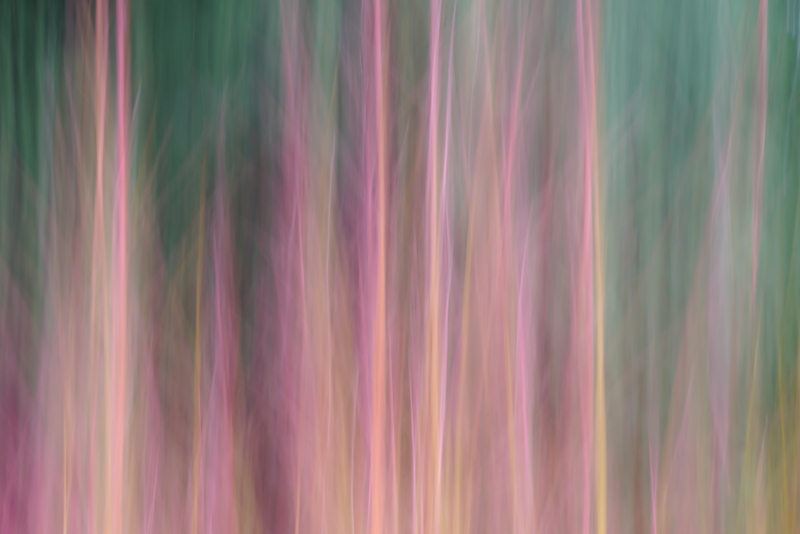 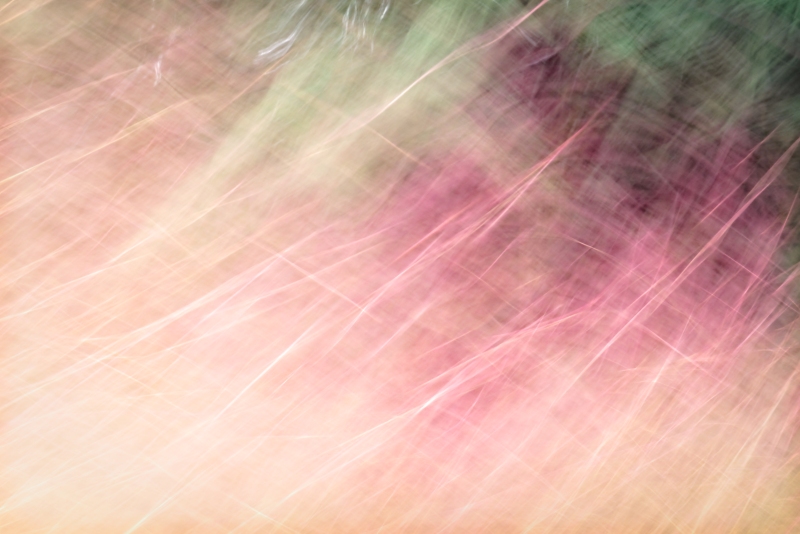 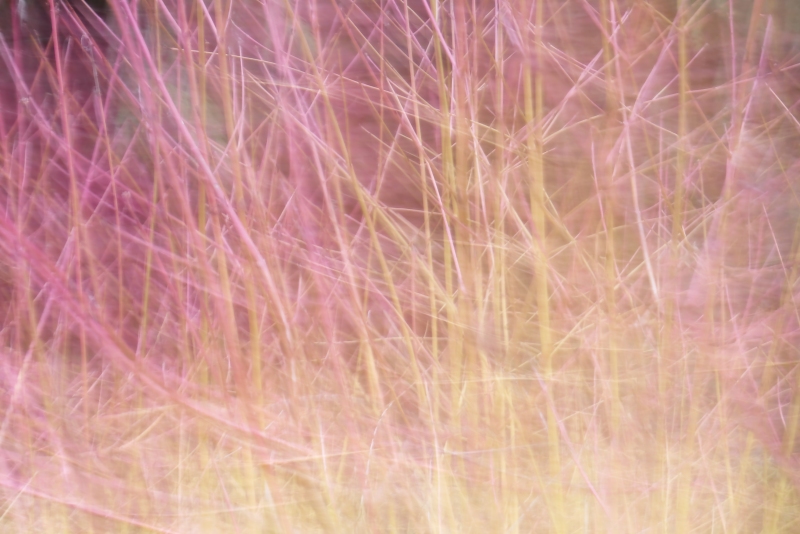 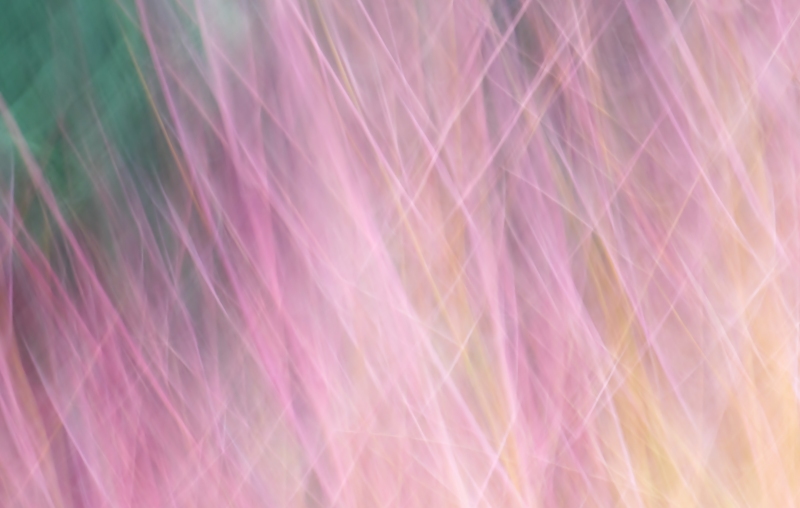 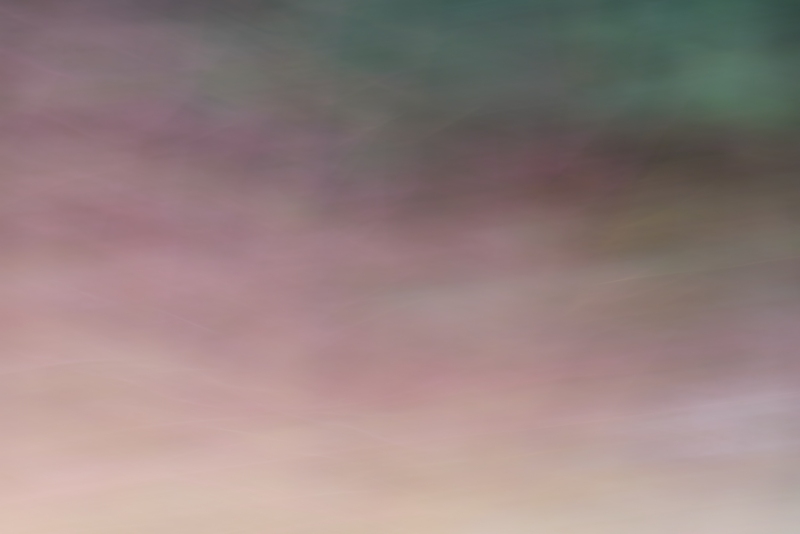 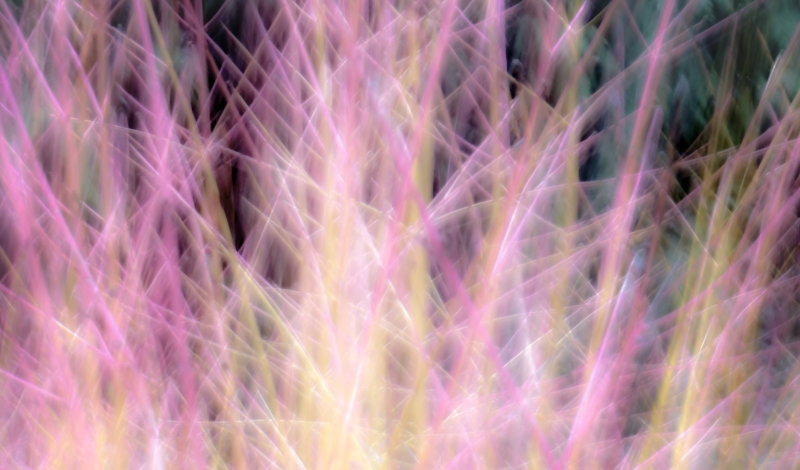 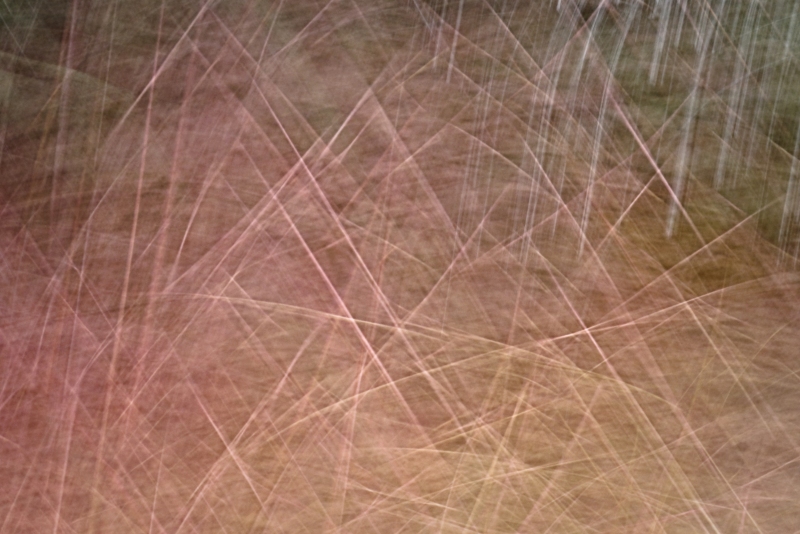 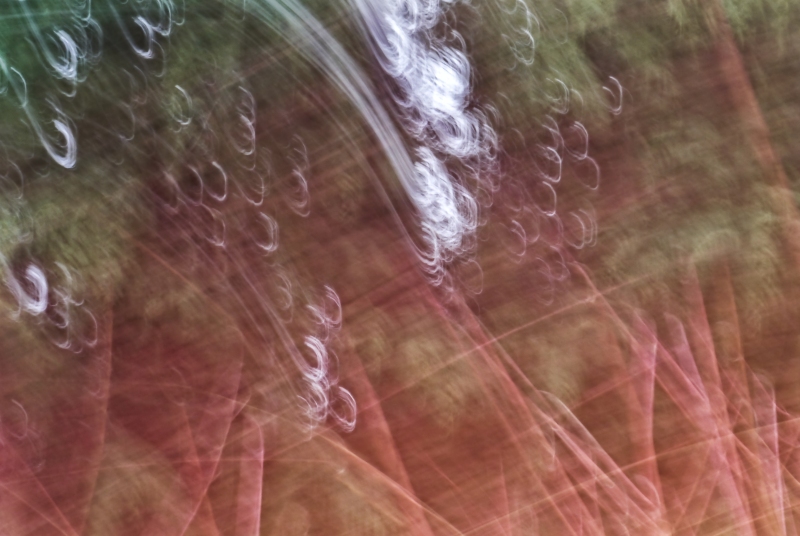 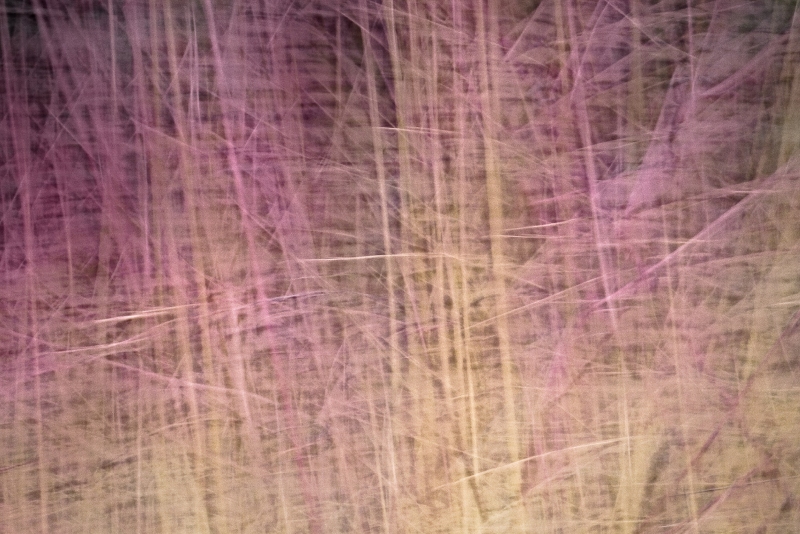 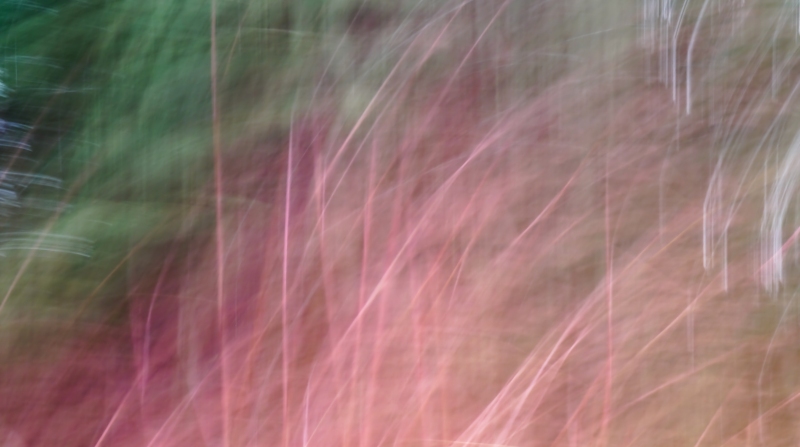 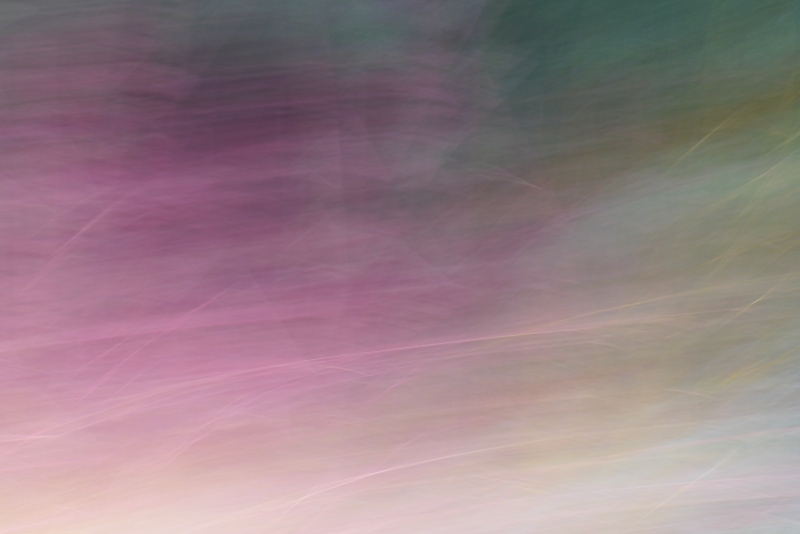 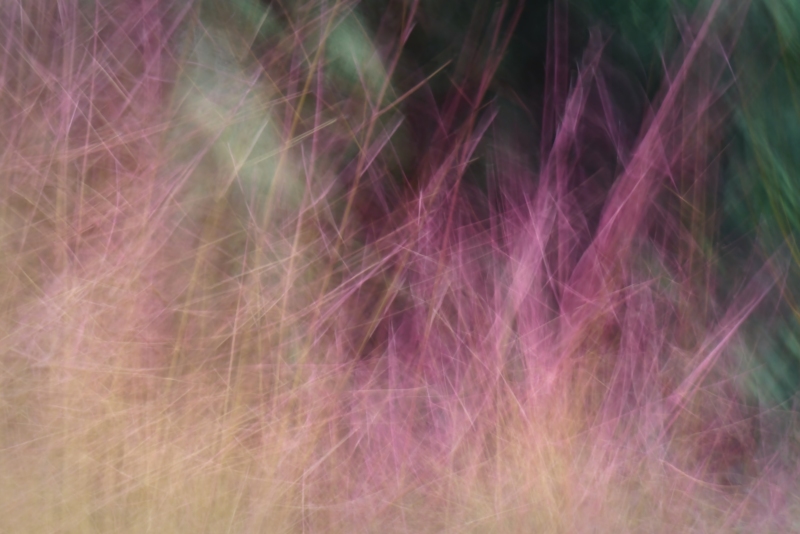 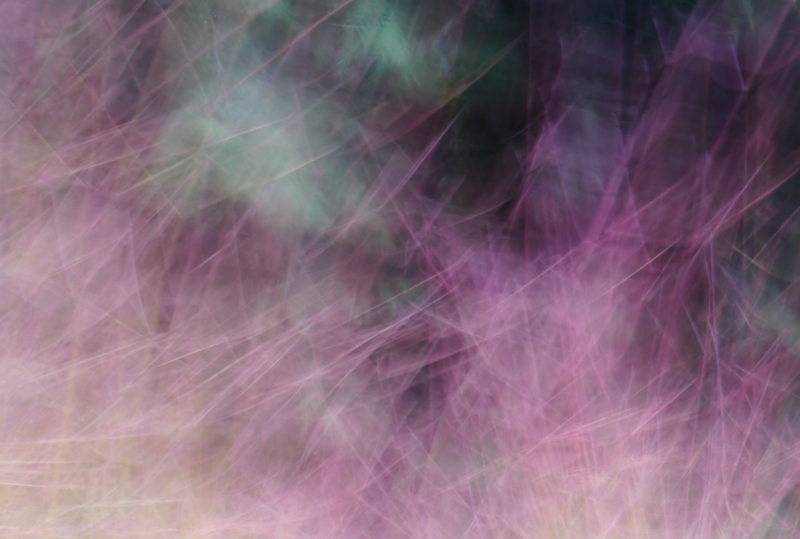 I saw a bed of red osier dogwood planted in front of tall evergreens at Washington Park Arboretum in Seattle the other day. The deep blue-green gloom of the evergreens was a perfect foil for the warm colors of the stems.

(Also known as red twig dogwood, or Cornus siricea, the shrubby plant is an American native, used extensively in landscaping for its “winter interest.”   Its slender stems can be various shades of red, magenta, pink, and in some cultivars, yellow-green. It’s known as Cornus stolonifera, too, just to keep things complicated.)

The haze of warm color was inviting in the drab winter landscape. I remembered a photograph I took last year of a stand of red osier in another Seattle park. I had the camera on shutter priority and set a long exposure, then moved the camera up and down, following the growth pattern of the branches. It resulted in a brilliantly colored curtain of softly blended vertical streaks, included here in a previous post about Color.

So I tried that again and experimented with different ways of moving the camera while the shutter was open – up and down, right and left, in arcs, forward and back, while walking around the plants…it’s a pleasure to get your body into camera work once in while! Then I returned home and got to work, to play. I processed the images with a variety of adjustments and effects in Lightroom and OnOne Perfect Effects, in a few very enjoyable hours…

There was freedom in it, and pleasure.