People can get pretty worked up about how much processing is appropriate in digital photography. There are purists who aim for getting the image exactly right in the camera and making as few changes as possible on the computer. There are people who view processing as another phase of the work, and people who embrace every new program and effect that comes along without thinking critically about about whether or not it improves their photographs.

Purists have a point when they claim that we can get too sloppy with our shooting when we know that almost anything can be fixed in a photo processing program. But a bad photo is a bad photo, and no amount of processing will change that.

It seems to me there’s no need to go overboard in either direction. I’m not a fan of the all too common overdone HDR look or other heavy handed processing, but I really have benefited from image processing programs. When I want a fairly realistic look, I try to use applications like levels, luminance, and sharpening in Lightroom or Photoshop with a light touch to enhance my photo and bring the image closer to what was in my mind’s eye.

It’s also fun to play around with processing effects that take an image farther away from its beginnings in the camera.  Sometimes experimenting with effects loosens up my creative vision. Here is an example of using effects like textures to introduce a different feeling into a photograph:

For this photo I used OnOne’s Perfect Effects 4, a free program you can download on the OnOne website (no, I’m not getting anything for this; I just think a free program that works well is good to share).  I added a texture called “Warm Concrete Subtle” to a photograph of the shadow of a leaf that was skeletonized by insects.

The program is really easy to use. Each time you want to make a change you click “Add” and a new layer is created. Then you scroll through the effects for one you like, click on it, and there it is. If you don’t like it, just click “delete.”  You can apply a variety of effects  – and reverse them –  without damaging your photo (the program automatically creates a copy to work on). So why not experiment?

Here’s the original. You’ll notice I cropped it a lot to focus on the shadow and texture:

The photo was taken with an older model Samsung phone and sent to my email. Then I and downloaded it and imported to Lightroom. In Lightroom I right clicked on the image to “Edit in Perfect Effects 4.” It’s a fairly quick approach, with just minutes between taking a picture and having a final image.

You can just click on the Perfect Effects Program and open up your photo there – even faster! But I like to keep my photos organized in Lightroom so I take the extra steps to put them there first.

In the next photo I used a strong vignette called “Dark Glow Vignette” and a “True Film” effect called “Colorchrome” that tweaks the colors and contrast to give photos a look reminiscent of slide film.

Each effect or adjustment can be used at any strength from 1% to 100% – you just move a slider back until you like the look. I often apply adjustments at less than 100%. 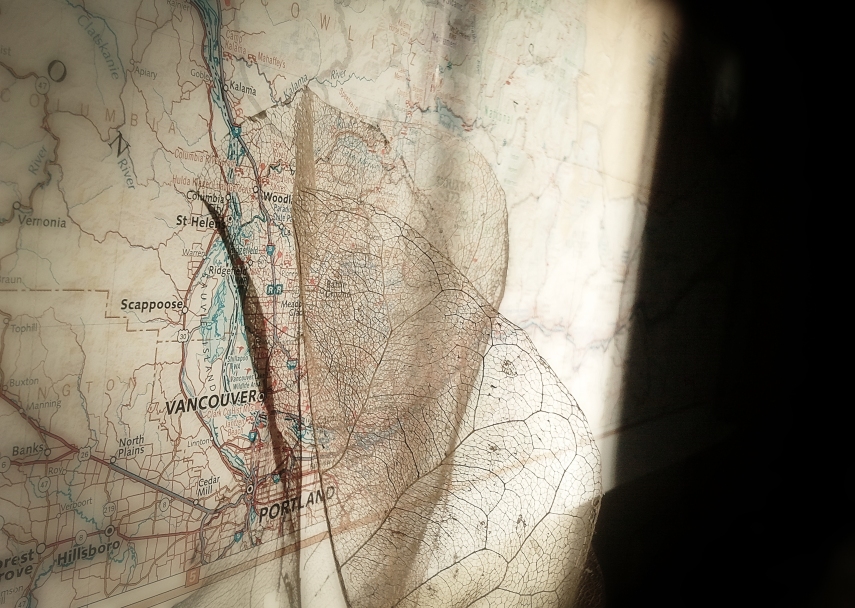 Here’s the original. The difference is not huge in this case, but I think it’s significant.

There are HDR, vintage, “movie” and monochrome effects like black and white, sepia, red or green filters, etc. There are adjustments that smooth skin in portraits, make city pictures  sharper, or give desert pictures more of that warm desert glow.

You can put borders around your images, too. In the photo below I used a round black border at a low opacity (I just moved the slider back to about 15%)  so it’s like a shadow or a bevel. I also used two vintage effects.

Here’s a photograph of fern fiddleheads  that I used several effects on – I used one, called “Angel Glow”, two times, to heighten the effect. Then I also used the “Skin Smoother” to increase the smoothness even more, and two other effects that alter the colors.

Here’s the original. I do like the colors in the original, but it’s interesting to see how different an image can look when the color is completely different.

Here’s a photo processed with a vintage effect called “Mayor” and a contrast adjustment: 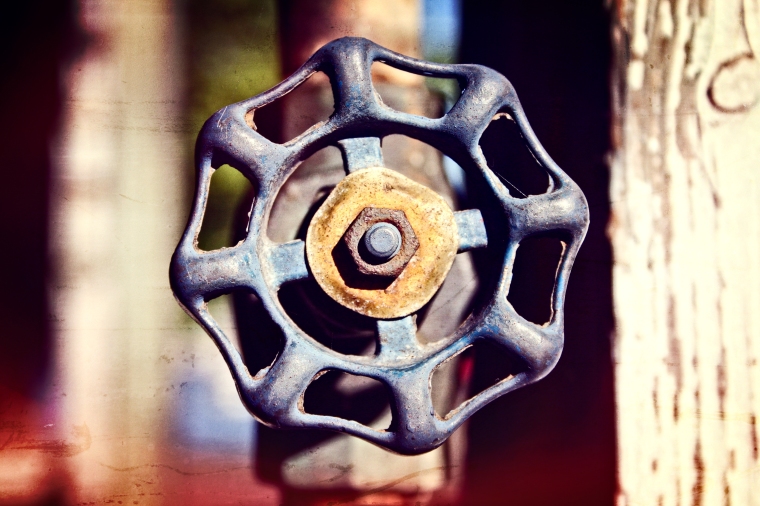 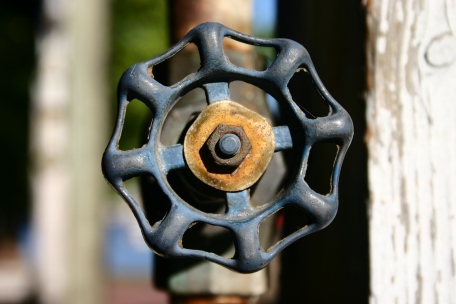 “Tattered Paper Gray” texture,  “Magic City”,  “Brandon”, and a thin black border give this shot of snowy New York rooftops a different atmosphere from the original:

For the photo below I used a vintage effect called “Robin”, a texture called “Cool Concrete”, a glow effect called “Orton Hears a Who” and  “Sloppy Border 4”.

In the photo below I used four effects and a border – two different “Glow” effects, a vignette and a vintage effect. The resulting image was too dark overall so I chose to brush in highlights at 60% to parts of the tree and building. Many of the adjustments can be used selectively, on just a portion of the image. And it took less than 10 seconds to pick an adjustment and brush size and then pull the brush over the image. If it’s not quite right, click on edit and “undo”  and try again.

Here’s a case where strong effects were used to emphasize an image.  An HDR effect, a “Turbo Boost” contrast adjustment, a vignette, and other effects give this photo of a Northwest Coast indigenous sculpture a graphic look.

The header photo was also processed with Perfect Effects 4. And in case you didn’t know, there are many free effects to be found on the web. Just google “free photo effects” or “free textures” and you’ll see what I mean.  What I like about this program though, is that it works with Photoshop and Lightroom, and it includes basic adjustments, such as contrast or sharpening, along with effects – all in one place and all easy to apply.

These effects are clearly a matter of taste – I understand if some of the results I’ve shown aren’t for you – but maybe you’ll be encouraged to experiment with image processing, and I think that can’t hurt.  You might discover new ways to look at or think about your work. And many effects lend themselves to things like cards or books or T shirts or…well, ’tis the season!

Maybe you’ll have an inspiration for a last minute gift.